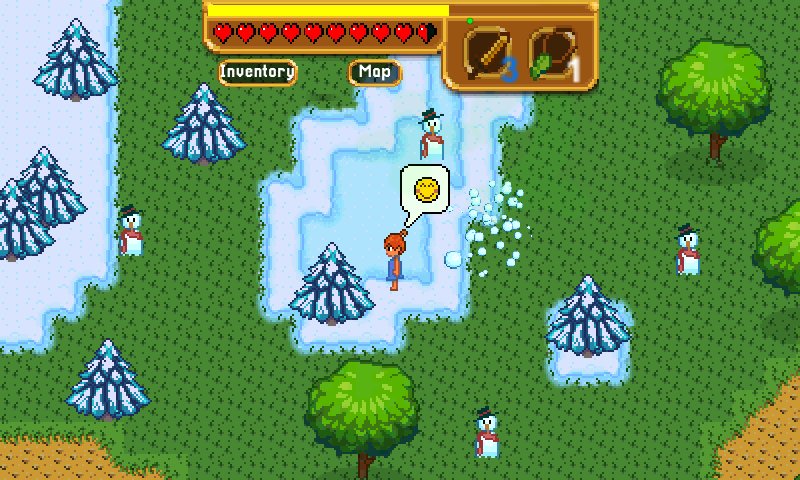 Some NPC animations have been added. But the PC version has a problem with animation timing and overall smoothness of NPCs movement.

There are some large black spaces on the edge of maps due to larger resolution. And there are some strat items that couldn't be seen before. All will be cleaned up shortly.

Dialogue improvements.
More characters and animations.
Many other expansions...
KickStarter.