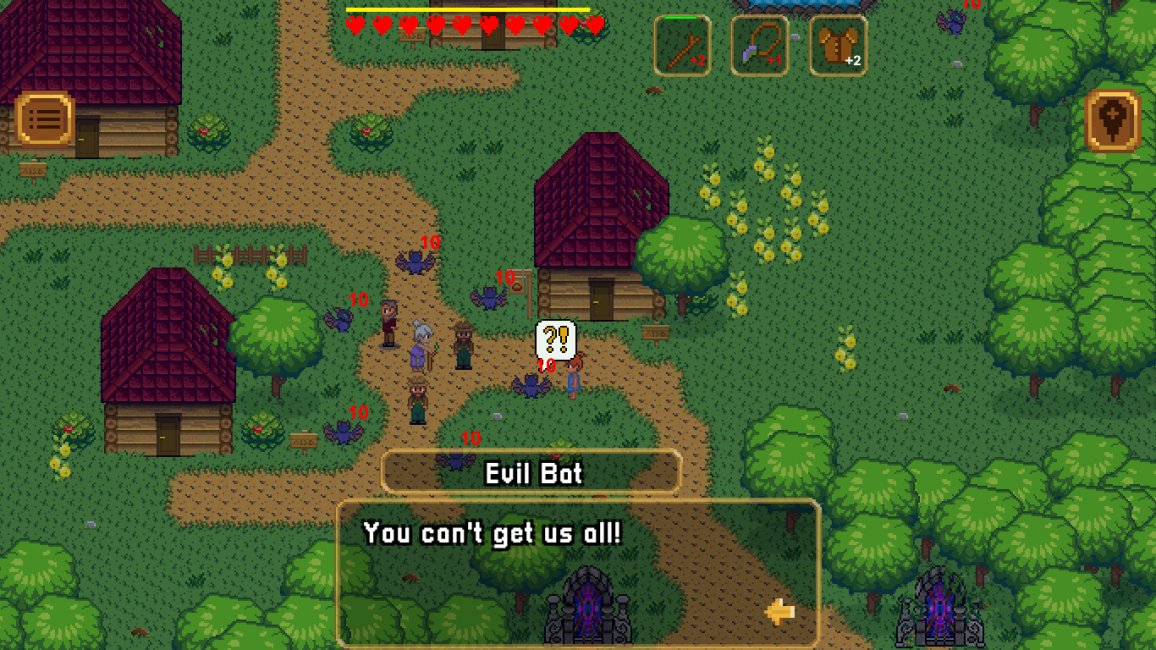 This is a major update. Far too many features and fixes to list here :)

I estimate the game to be about %50 finished at this point. I stillneed to the end game bosses, maps and content.

There are alot of place holder assets still hanging on from the first release.

I have had a go a rewriting the dialogue, and I have made it so that the game can be more easily localised into many languages.

I still have to rework the main character :/

Anyway have fun and let me know what you think with a roast :)