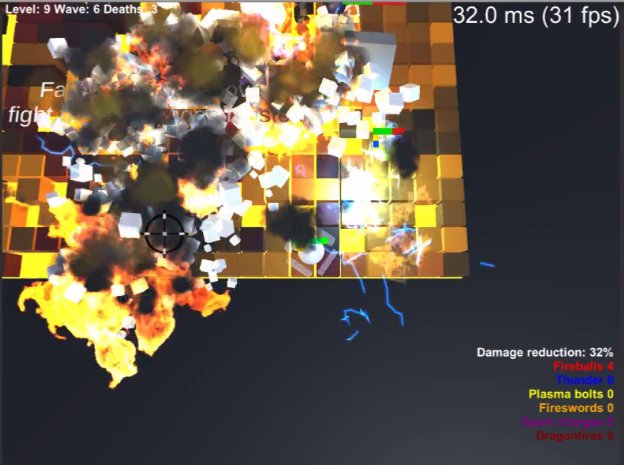 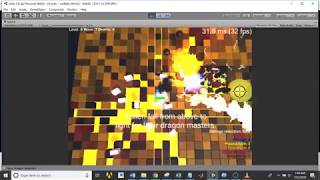 Improved almost all graphics, added destructible terrain, on-hit particle effects, etc. while keeping FPS > 60 for my i5 laptop (except when the whole stage is blowing up on the final levels)

New tutorial should help you breeze through the first 3 levels.

New endgame boss that tries to outkite you and rips through shields with a charged lightning beam and massive fireballs.

Will complete before releasing:
Randomly generated open world with theme and story elements instead of current levels.