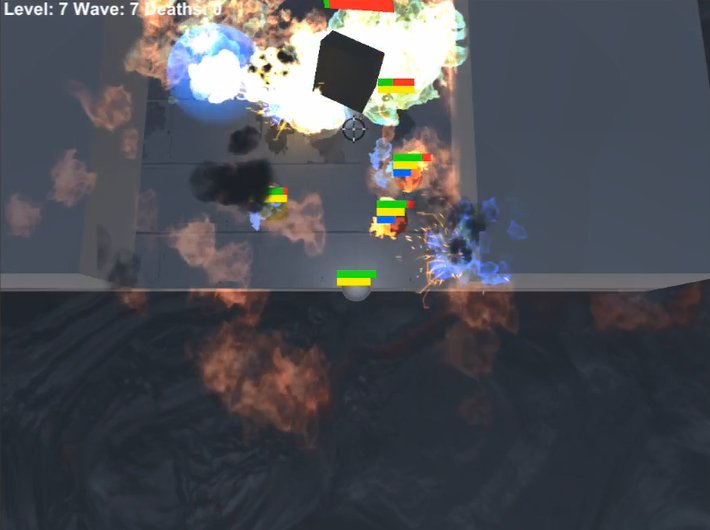 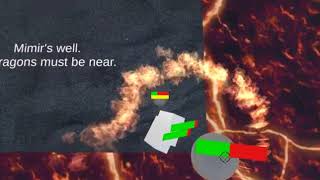 Note: Player in dev version has ability to breathe dragonfire,  swing a firesword, and charge/dash but 6 abilities may be too much to choose from... need feedback on whether to include more weapon swapping