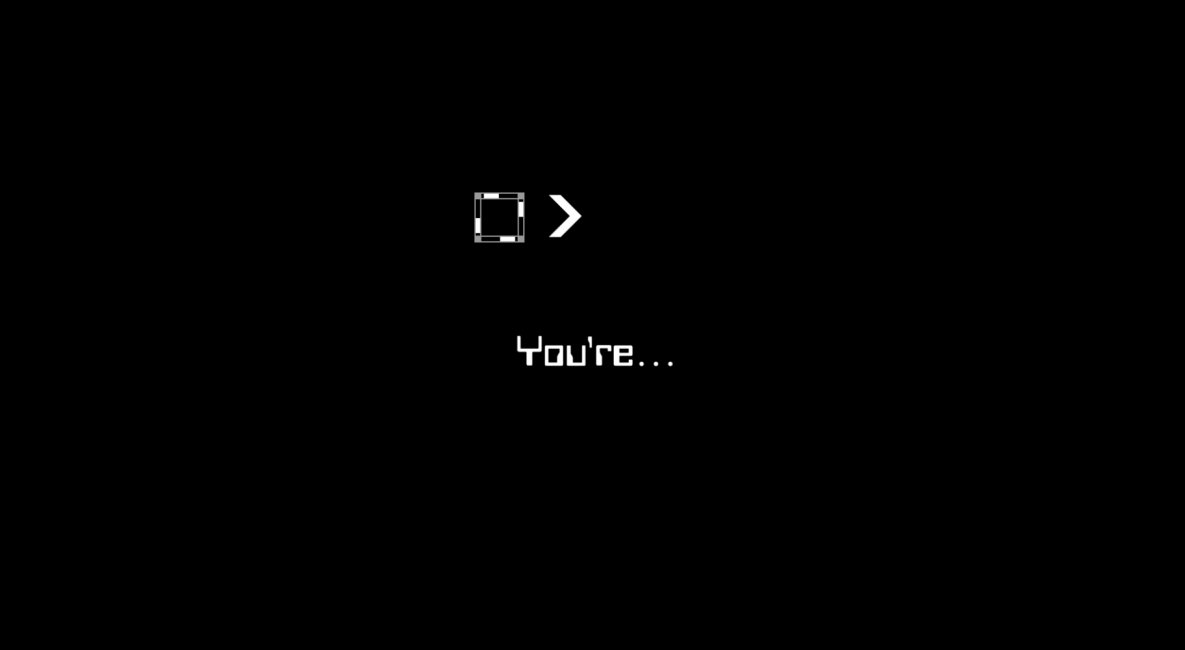 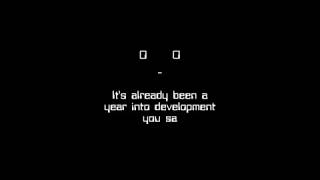 5 months have passed since the last update… 5 MONTHS! What’s wrong with me? Where did I go? Did I stop programming? Do I hate videogames? Nah… Life happened (but not enough Life Line apparently).

Known bugs (to be fixed soon)

Okay, so, I’m planning on finishing the game real soon. Either September, a month later, or even sooner. The thing is, I want to finish it to start other projects, and to be able to finally say that I’ve finished something. This means that the next updates will come sooner than expected, and that summer is going to be the perfect opportunity to start something new, and finish something “old”.

Version 0.9.0 will come out soon, and this is the things you should expect by then:

This along with the patches for current existing problems and other things will be visible soon. The patches probably very soon, and the full version update at a later date.

Thank you for all the feedback you’ve been giving me so far, and I look forward to you enjoying the game!