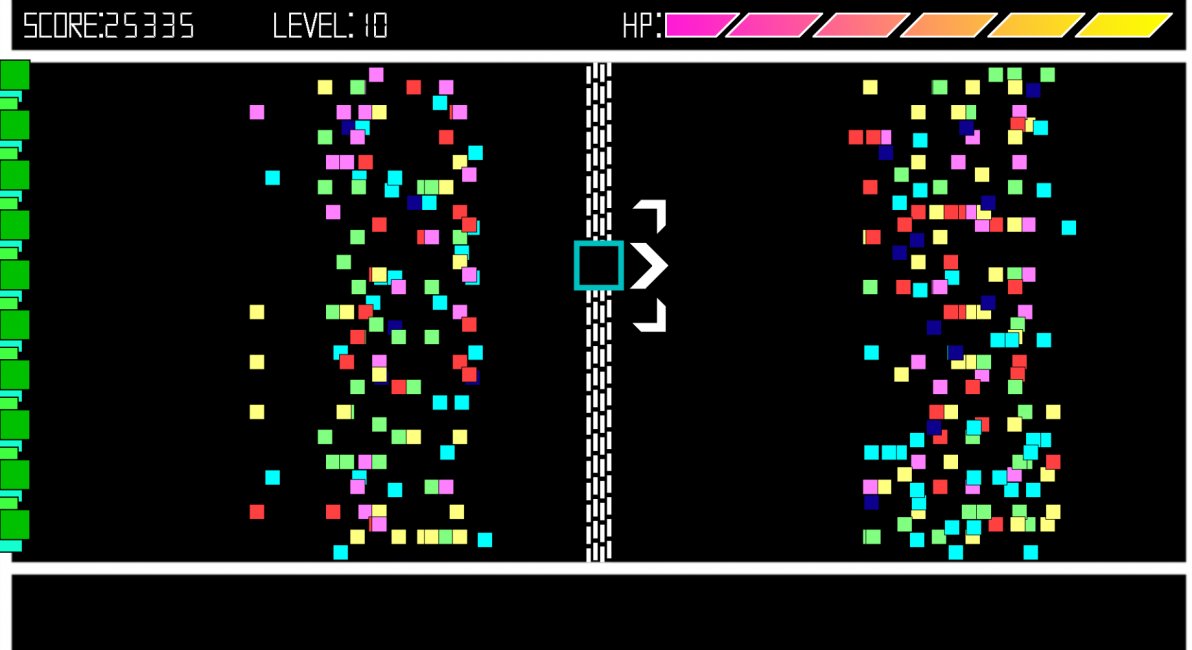 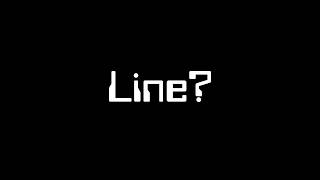 ——- New Enemies & New Enemy Interaction ——-   You’ve all been asking for enemies with a higher hp than 1 to change color when they get hit. So here you go! Now, if this were 0.5.3, I would have just done that, and moved on, but….   HEHEHEHEHEHEHEHEHEHEHE   Now there’s a completely new enemy that you can find over at boss 7 and boss 8 (levels 70 & 80 respectively). No spoilers. Now enemies have a dynamic speed method, that makes them gain speed when they get hit. Are you still sure you want to hit them? New 4 hp enemy, faster, stronger, and well… Still a square. :( Improved enemy sprites, movement, and some bug fixes in general. ——- New Boss Fights ——-   Level 70 and level 80 await. Are you ready?   ——- Power-Up Sprites ——-   Yeah, squares and more squares gets confusing. Many of you have requested a sprite modification, and so, here it is! Power-ups are now circular, and have a certain glow to them. Go get that tripel gun!   ——- More Music ——-   More music has been added thanks to this awesome artist:   MLK: https://soundcloud.com/mlk-10   Thanks to him, now Life Line has it’s own cool main theme! Give him a shoutout if you can! You can also check his SoundCloud page over at the Music & Credits section.   ——- Login & Trophies (Beta) ——-   You heard it! Now, thanks to the GameJolt API, you can recieve trophies for playing my game! Yes! I feel like a real dev now!   In order for them to work, you need to create a GameJolt account (which, why wouldn’t you have one already?), enter your username and your token. You can find both of them in your user tab on the top right of the page.Can you earn them all?   Currently, you can only get 9 trophies maximum, and for Endless Mode only. Next update will bring more trophies, so stay tuned!   If you still want to play without logging in, you can play the Play As Guest version. Completely up to you!   Maybe… If you get them all… The game will start to telling you a story…   ——- Is This Not Enough For You? ——-   Alright then, keep reading!   Boss fights now don’t play a sound when enemies get hit. This allows the player to listen to the music and not get sound-overload. The performance of the game has been improved overall. Bug fixed, in which, from level 60 onwards, some enemies dropped power-ups that did not move. Bug fixed, in which, if the player died on a boss fight, if he waited for the fight to finish, while on the death screen, the level would increment automatically. Bug fixed, in which, on the music & credits menu, the button clicked sound would loop infinitely. Bug fixed, in which, on certain ocassions, some enemies wouldn’t rotate, or some shield wouldn’t rotate. ——- Please Leave Feedback! ——-   The trophy system is quite new, so it’s bound to have a bug at some point. If you manage to find one, please say so in the comments section!   Please check out the artists that kindly lent me their music, and support them in any way possible!   See you soon!