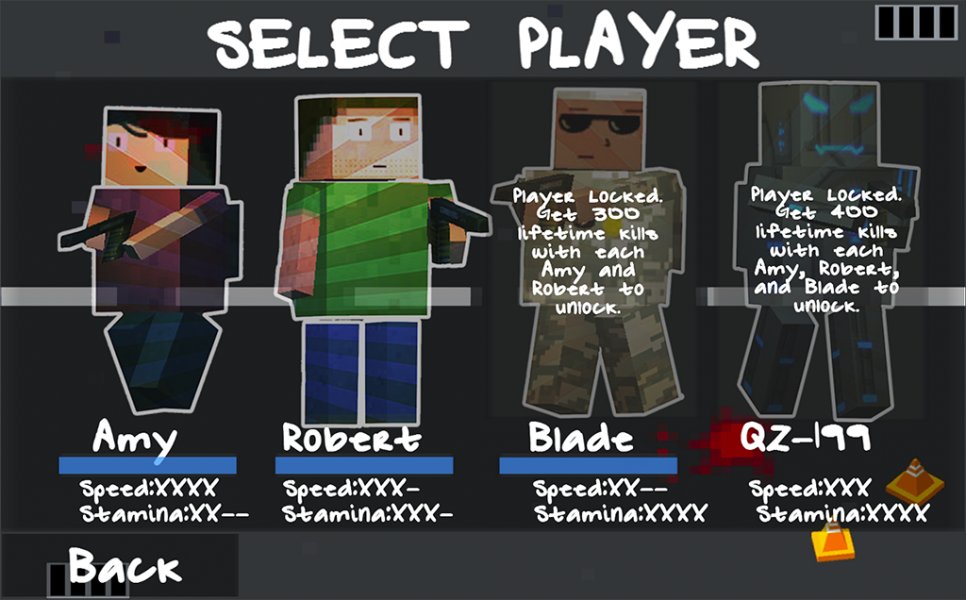 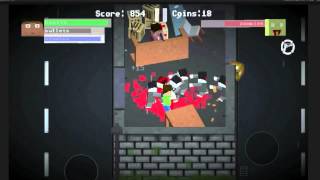 6 years ago by deadfire55

This version features many changes.

There will be no more progress updates as developement on It's Raining Zombies has stopped.

Game Graphics Level Design
Why am I scared to play this game, lol? :D
Reply
J

Mechanics Game Graphics
Great game nothing much to roast!
Reply

Game Graphics
I like this horror thrilling zombies game and i am sacring when i was playing this zombies game...........
Reply