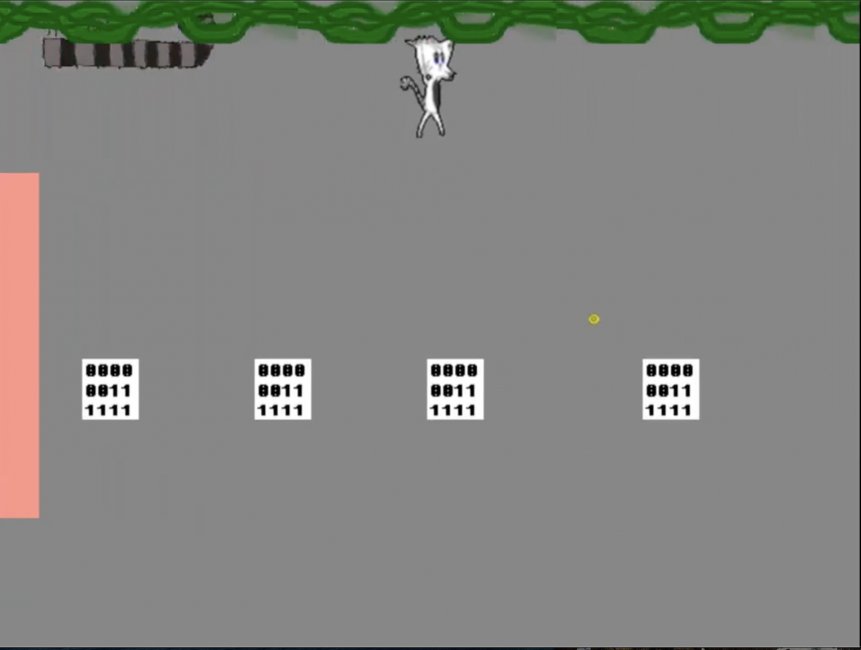 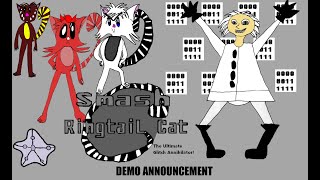 Don't Play Around With The Glitches, Be The Ultimate Glitch Annihilator!

A Demo is out now only on Windows!

Nothing at the moment!