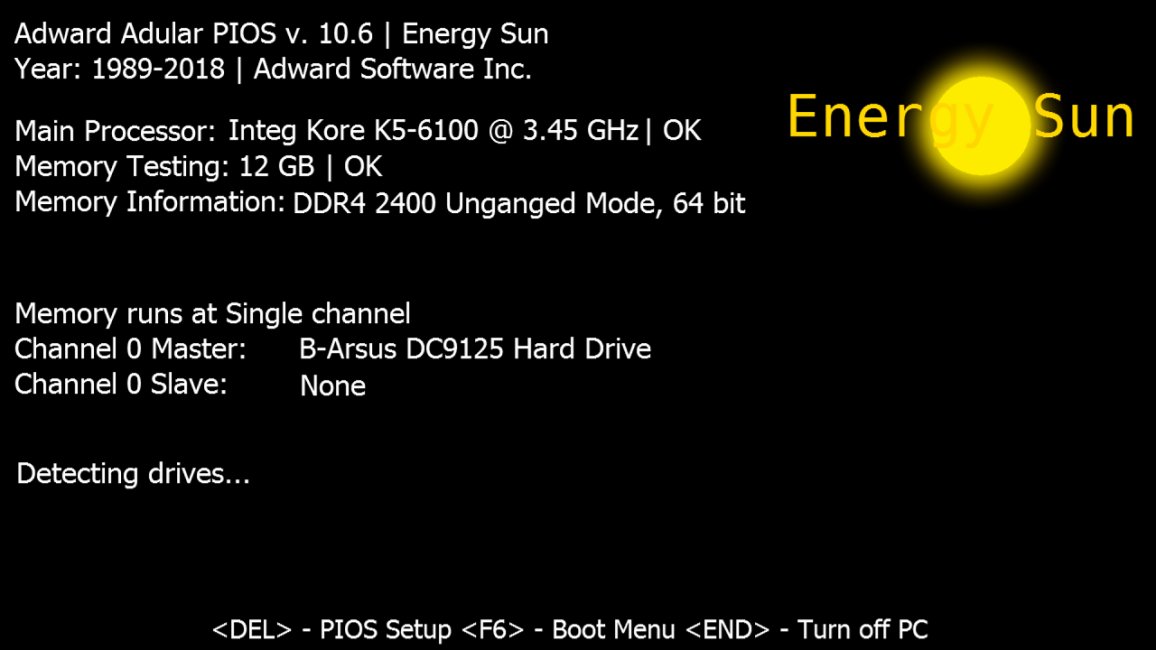 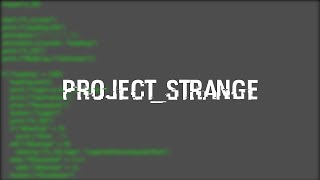 It's action-packed puzzle game about computer science that can become dangerous!
With k_OS or LackNet (two operating systems) you have the task of decrypting files by Decrypter.

Destroy servers, create internet connections, play game based on bugs similar to Geometry Dash - there are plenty of possibilities.

Will you find out what is Project Strange - the title project left by Ethan and what is behind it?

I gave the game a few goes and still can't log in. The hint displayed on the first play, but then I couldn't get it to appear again.

I look forward to improvements and will play again soon :)
Reply

We will fix this in the latest update, which will probably come on April 1st.
Reply

Okay, update 1.1.5 is now on Gamejolt with new tutorial!
Reply

Weird. I have Windows 7 too and everything is fine. What error is popping up? Maybe you have an old version of the game? Have you installed game by installer or extracted file .rar?
Reply