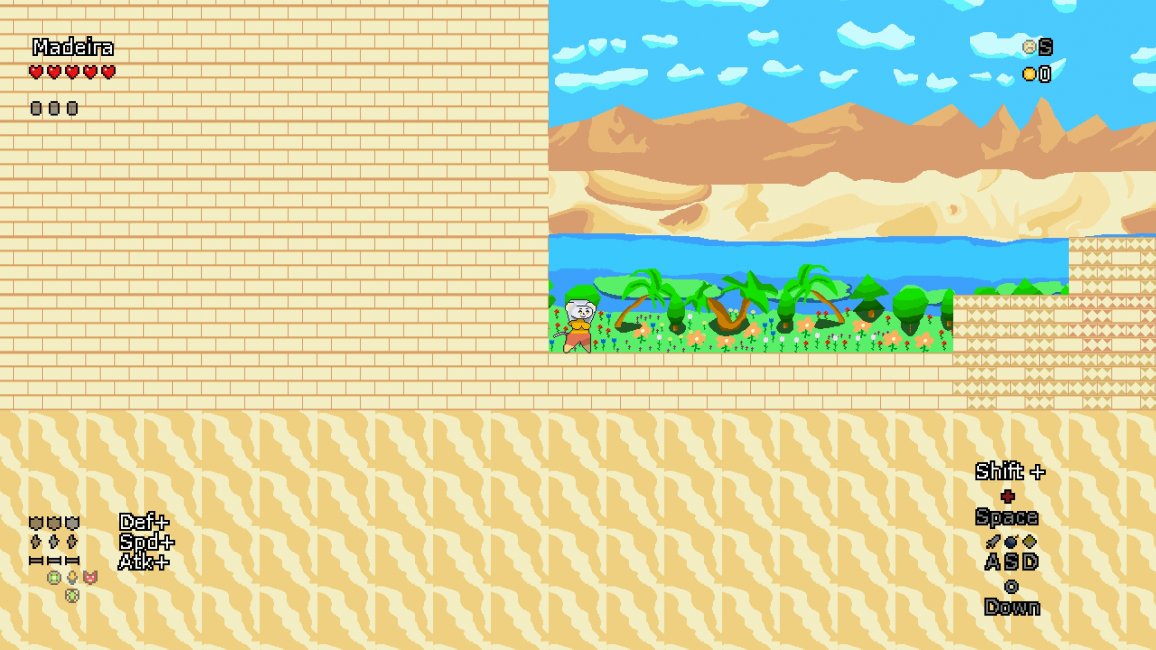 Madeira is a linear 2D platformer that has been developed since 2016. This build of the game contains the general structure and design of the game. It has two zones and tutorial levels. I have decided to release this build of Madeira to see the reality of where my game is heading. Currently, Madeira is still an unfinished game. Your feedback will give my game the wake up call it needs if it requires one.