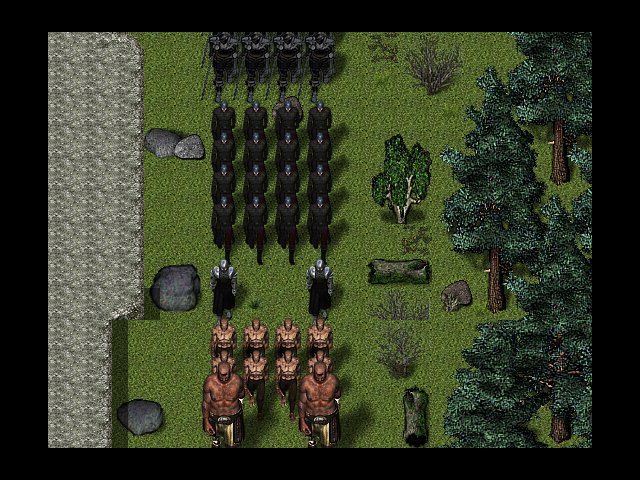 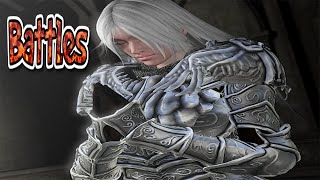 Zenman Empire is the largest nation in the world. It is located in the central region and surrounded by the bloodthirsty Martia Kingdom (formerly the Martia Tribes) in the north, the deceptively powerful Amazail Kingdom in the south, and the unpredictable House Lagidis in the west.
Each year, the vassal factions must pay a tribute with gifts, weapons, women, and gold to Zenman Empire.

Its capital city, Zalumi, has been protected by the four most powerful noble families. Those four families are the Sutherlands, the Pantelakos, the Totens, and the Rileys.

One morning, Leonardo, the only child of the Sutherlands, was nowhere to be found. His mysterious disappearance shocked the nation.

Meanwhile, in the north, Martia Kingdom has been staring at Zalumi for years. The Amazailian are also lurking around from the south. Both are growing tired of being a vassal nation. They are tiring of paying tributes to Zenman Empire. They have been watching Zalumi like a hawk, waiting for a chance to take action.

Sources from Iron Eagle, the mysterious organization from Zuda Kingdom, revealed that Martia and Amazail have been trying to form an alliance.

The once great Zenman Empire is suddenly facing two big threats from the north and south.

• The plots and dialogues are managed carefully in order to bring each character to life.

• Good replay value with multiple endings based on many variables, including multiple choices and subtle triggers.

- Major modification to the enemies, spoils, rewards, game difficulty and game balance. The game "Normal" mode should be much easier to finish now.

- A few scenes have been modified.

Story/Writing/Dialogue Mechanics
The game certainly has potential. But there are a few things that turned me off.

The things I think need polishing:
-The music tracks used in battles. Using RPG Maker VX Ace's RTP tracks don't fit with the game's theme. I also didn't like the random tracks used in each battle. Some consistency with the theme would be appreciated.
-The battle can get a bit slow when multi-target skills are used. There are times where multiple copies of the animations are shown and then the game prints how much damage was dealt on the targets one-by-one. A bit of tweaking would help to improve the flow.
-The quest system is unhelpful. First, the quest cards can get a bit confusing, since they have the same name and the description would only show when you hover the selection above them. It doesn't help that looking at the side-quests is quite cumbersome. And seeing the Story Quest that is active is also not helpful due to way too short text. (At least from the part that I've played).
Reply

6Quest - The Choice Is Yours

Playstore link: Click here for 6Quest - The Choice Is Yours - Interactive Stories - Playstore Page ”What would you do if you were the hero of a story? If you could choose the direction it takes and make all the important decisions? If you could decide whether to save the princess or befriend the dragon? If it was your choice to throw the Ring into the fire or to keep it?” 6Quest is a choose-your-own-adventure type fantasy game taking place in the shattered world of Felorian.The world of 6Quest is made out of stories and these stories feature you as the main character, letting you make all the important decisions about the way they unfold.Explore a land full of adventure, intrigue and mystery! Short or long, easy or hard, charming or horrific - all stories have their place in this fantasy world.The game system behind the stories is our own design, enabling features such as branching paths, timed challenges, character development, moral choice systems, resource management, dialogues, multiple endings and many more opportunities that provide the player with a unique reading experience. This game features:Multiple fantasy gamebooks (Currently 2 complete quests and 1 demo)Collectable achievementsCollectable codexes, interesting pieces of world lore to collect and readStylish original illustrations Current contents:Awakenings, the introductory 6Quest gamebook (available for free)Just Another Day, a gamebook about keeping the Law in a fantasy city (Purchasable with a free demo)Shipwrecked, a gamebook about solving the mystery of a deserted island (Playable demo)

A Day and a Night

Hamza Blade, a warrior with a mysterious past, awakens in a small village. Is he safe from the deeds of his past? Will he find what he sought in this small village? Find out in this short adventure-RPG! Transform into a reformed hero or remain a heartless villain through the morality system Master trigger-based battles to slam your foes into oblivion Discover multiple quest lines and ways to change peoples' lives Works on Linux via Wine or Lutris.