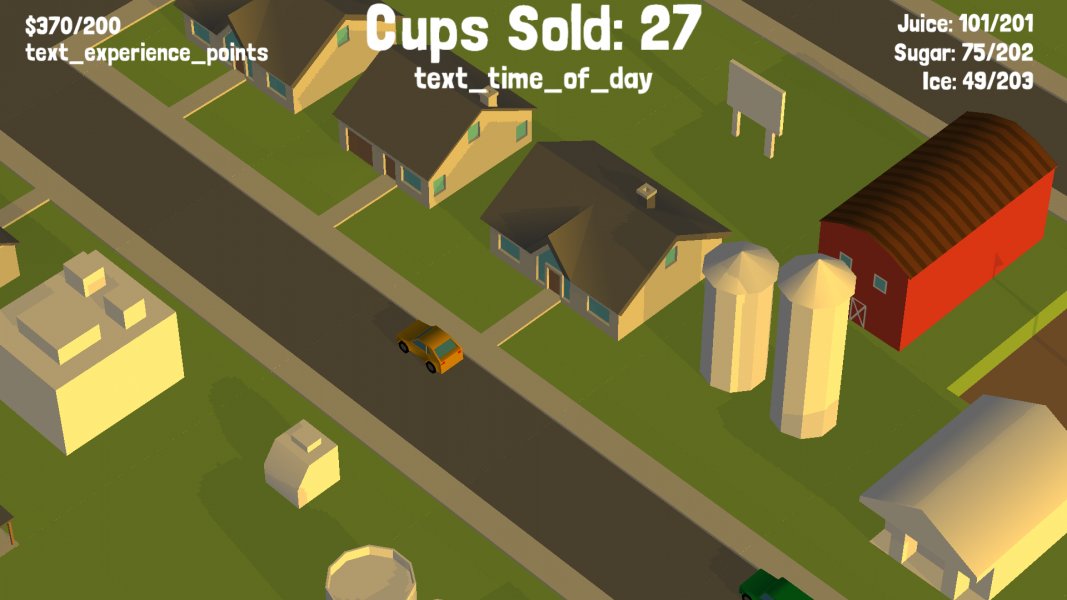 5 years ago by deadfire55

The next version will feature much improved 3D models and an entirely new way of playing the game.

All those buildings too plz get a link
Reply
B

Game Graphics Controls
nice graphics and it looks like a promising app game. but you could be more innovative with the controls to make the game more engaging.

Game Graphics UI Graphics
I'm a sucker for management games, even clicker ones. The simplified graphics also go well with the simplified game play when compared to something like Sim City. UI needs a whole overhaul though.
Reply

Wait for the moving arrows to fully enter the center and click the correct button on time. It is only 100 Arrows!!!

5 things to do when boerd

We've just published our new endless-runner game which is available on Android and iOS, check it out! https://play.google.com/store/apps/details?id=com.acrisia.ahahttps://apps.apple.com/us/app/aha-the-game/id1510386417https://acrisiastudio.com/aha.html#download We appreciate any type of feedback :) Thanks for your support and enjoy the game!