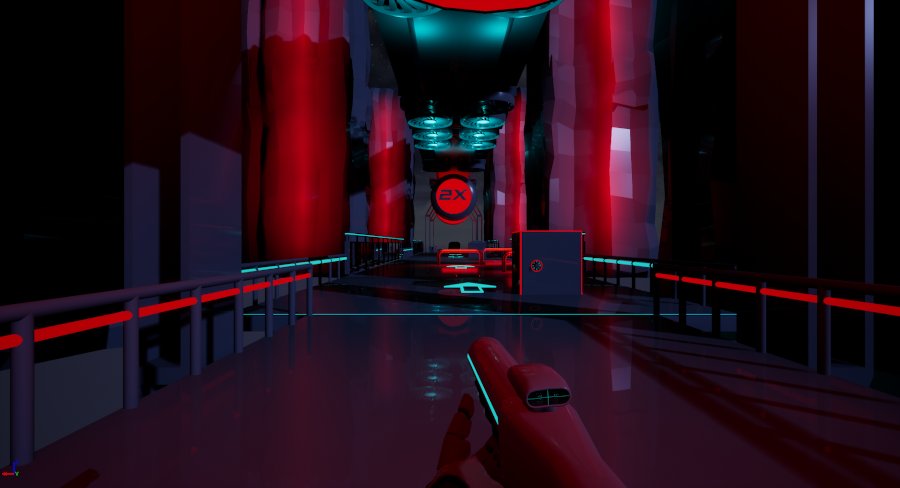 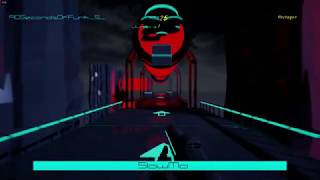 1 month ago by Hectagon

Ruin A Game is an Endless Runner in a futuristic style where you have to complete challenges to unlock new Skills and objects. It will future a story about crazy developers, greedy publishers and the best way to ruin a game!

The project is currently heavy in development!

Check out the latest alpha version. After your tried it give as some feedback what you liked and disliked so we can continually improve and deliver a better experience!

Check also the Devlog for updates and new futures!
https://hectagon.itch.io/

Add a Guid section under Info

The player can now enter a name

High Scores are now saved and can be reset

Reworked cornering player can now only corner one time

Story Mode: It will future a story about crazy developers, greedy publishers and the best way to ruin a game!

Platform Editor: Where the players can build there own Platform combination and share a seed or link with ther Friends

Game Graphics
This game looks very, very cool, I am very glad that I can play it :)
Reply

Thank you! Stay tuned for the next update!
Reply

Thank you very much! I would like to now what exactlie you disliked off the controls and how you think I can improve them?
Reply
N

Game Graphics Controls
I was playing this on the keyboard and the controls were confusing to me in the Beginning but I figured it to be easy in the end. What I really enjoy are the graphics and what you can Improve is imo the FPS of the game, I love high FPS games.
Reply

I am glad you are liking the game, I have some quastion about your game experience. 1.Had you try the Tutorial or did you find the controls in general confusing?
2.Would you like to see more weapon types like the Disk Thrower or do you think the game needs more destruktible obstickles and enemys?
Reply
N

I found them confusing in the beginning like in every game but in the end they were easy.

Destructive objects are fine and also weapons but when it laggs it really gives players with a non gaming pc to a halt you know, theres a reason the most popular games in the world are playable on minimal system requirements.

Level Design UI Graphics
The levels look great and there is potential, but the controls definitely need work. Some parts of the UI overlap on the death screen and there are also some spelling mistakes. The UI doesn't fit very well with the rest of the game. With all that said good game and I'm looking forward to the improved dialogue and story!
Reply

Thank you very much exactlie thats the feedback I am looking for. I have some quastions about the game experience. 1.Did the controls feel to unresponsive or to fast, do you think an sensetivity slider would help or is some thing complitlie different the problem? 2. Do you find the UI to complicated, do you think a cleaner Font type would improve it? 3. On what a resolution did you play the game?

1. The controls were only unresponsive when turning around corners. When you are going straight it works well enough.
2. Some of the fonts just didn't fit in with the rest of the game. A cleaner font would make a huge difference.
3. I played on 1920x1080.

Agen Thank you very much for your feedback and stay tuned for the next update!
Reply

Will do! Anyway, roast my game if you get a chance.
Reply