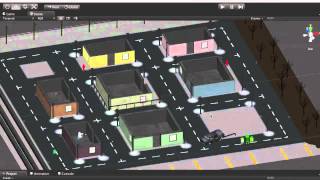 4 years ago by deadfire55

This version starts from the intial version of the game.

The next version of this game has the final updates as when development was stopped.

Changes will include completely new textures, animations, and UI graphics.

Game Graphics Level Design
Why am I scared to play this game, lol? :D
Reply