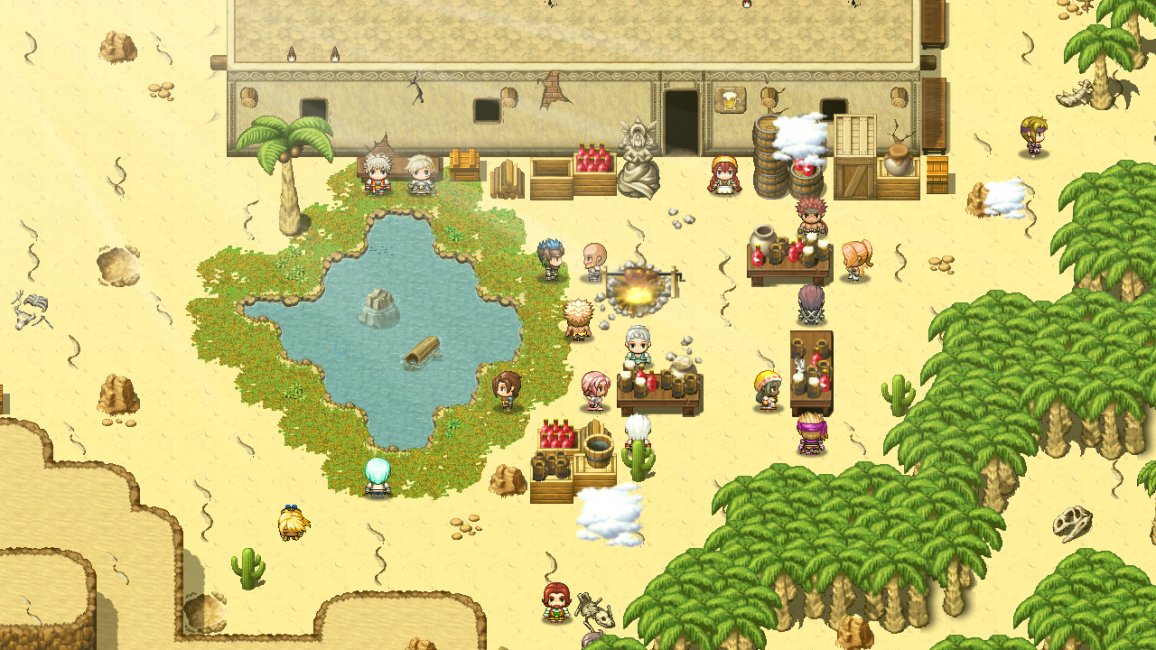 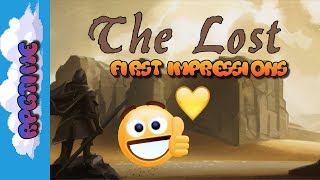 In a desert occupied by several tribes, a mysterious army appears from the south and annihilates anyone in their path. The Briën tribe has been destroyed as their tribe was settled farthest to the south. All of the other tribe's get summoned to the Dokta tribes village to stop this new evil from killing them all. Kaan the chieftain of the Dokta tribe, and their village champion Ragno try to come up with a plan to do this. A fierce conversation between the two could be heard from the outside moments before Ragno storms out of Kaan's mansion and leaves.

Kaan, firmly believing that the 'Glowing Fire' will help them to achieve victory, rallies the troops loyal to him and leads them into battle. Ragno, on the other hand, leaves the Dokta region and goes north followed by almost all of the other tribes. Only the Nomad tribe that once got saved by Kaan are still loyal to him and stay to fight off this evil army. But why, why did Ragno leave and why did the other tribes follow him? Is everything lost, or is there still hope...

This is the first Demo of this game just out of Beta testing.

Possible small upgrades to story line and graphics but nothing major for the demo.

For the full version of this game there will be a lot more to do.