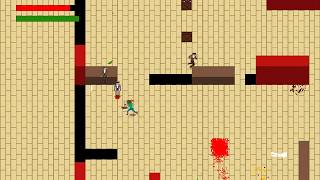 Next update will feature special levels with additional goals and obstacles.