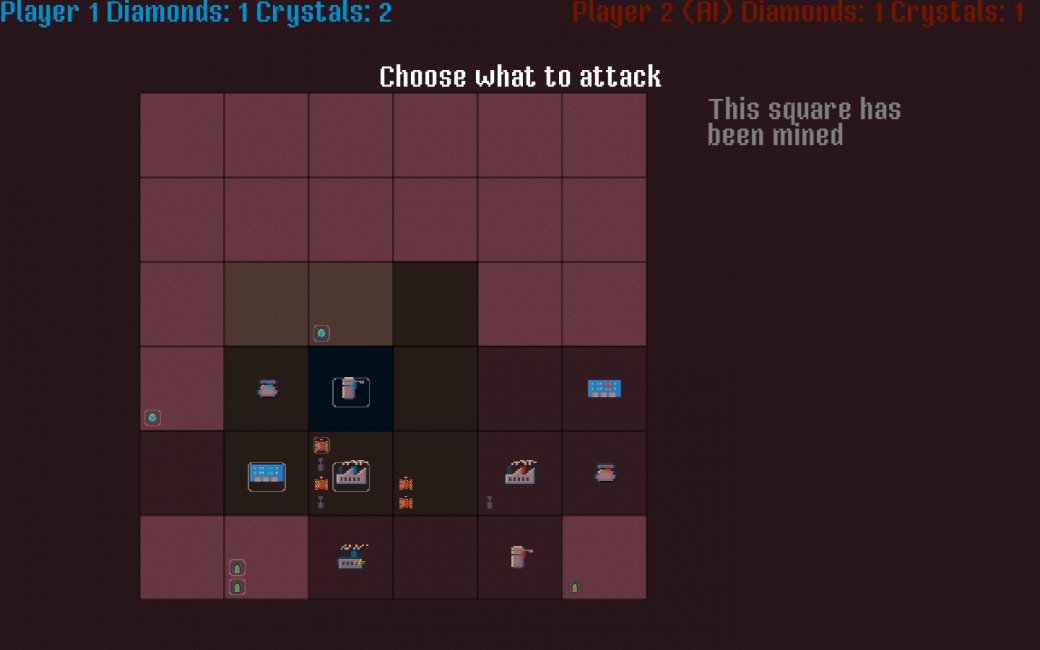 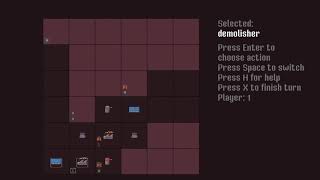 3 years ago by dent2