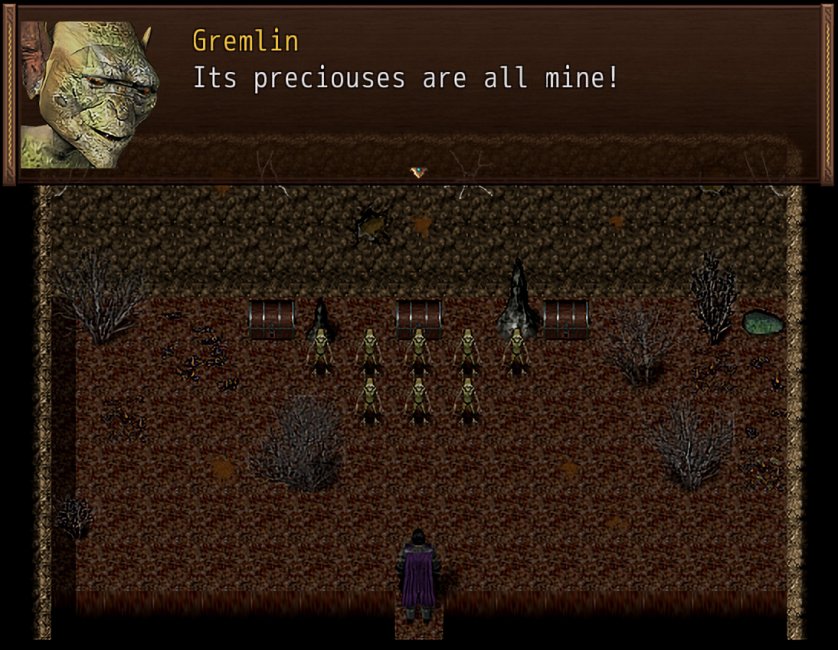 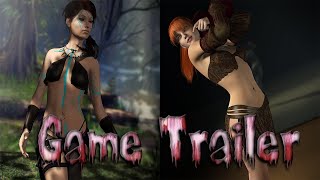 Mysteries of Shaola: The Cave

Mysteries of Shaola: The Cave is a role-playing game that brings mystery elements to the fantasy genre. Fight through the Kazen Kingdom and uncover the truth of the mysterious cave. Discover secrets, build your legend and ultimately confront the corrupt force in this new chronicle of Shaola.

Get in touch and stay update at Shaola official website, home of the Shaola series: ShaolaRPG.com