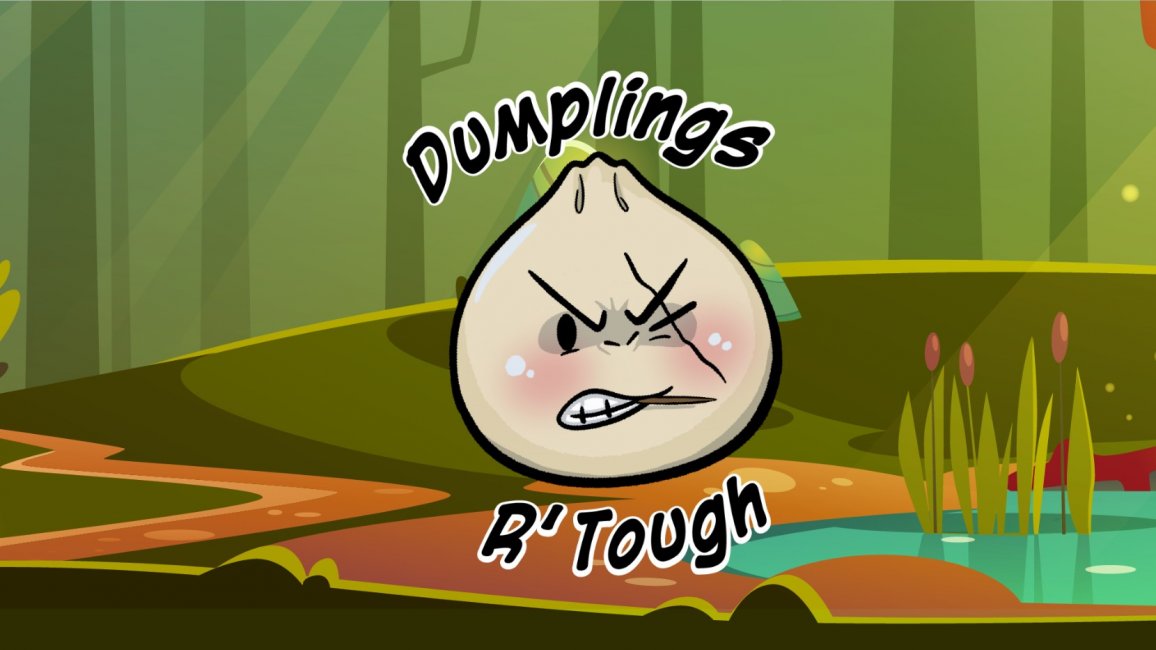 Follow your dream of opening up a dumpling foodtruck! It's a lot of hard work, but nothing is ever easy.

Made for the MiniJam 79 gamejam - theme was 'Frogs'

I just played your game and I have to say the idea was really really super cool. I truly enjoyed the core of the story, especially the design and UIs. There were only some issues that could help me like this game even further if they were included. I know it was supposed to be a short game but I have several suggestions if you don't mind;

- The beginning was mute (as long as I played) until the main game finally starts. It could be nicer if the beginning has its own music track.

- When you click UI buttons, there were no SFX, maybe better to have them?

- The first tutorial UIs were kind of long and maybe boring the way they were. Perhaps if you embed some multi-choice questions there and let the player make decisions among those options hook them better and not bored.

- The mechanics when you buy stuff and cook is good but always the same and very stereotypical. A puzzle-type game may fit better to have the player amused by solving them when cooking.

Overall, good job, and btw, I would be beyond happy if you also try our first game, "ORBDASH", on itch.io. We need honest brutal feedback. If you have some spare time to play it, please tell us what you like and what you dislike. Any opinion is welcomed.

Thank you in advance and keep up the good work.
Reply

Thanks so much for your feedback! All your points are spot on, thanks for the honest feedback :) I'll make sure to include a lot of those in the next update.
Reply

Game Graphics
Wow, how did you made this? Great game, man. Keep it up.
Reply

Wait for the moving arrows to fully enter the center and click the correct button on time. It is only 100 Arrows!!!

5 things to do when boerd

We've just published our new endless-runner game which is available on Android and iOS, check it out! https://play.google.com/store/apps/details?id=com.acrisia.ahahttps://apps.apple.com/us/app/aha-the-game/id1510386417https://acrisiastudio.com/aha.html#download We appreciate any type of feedback :) Thanks for your support and enjoy the game!