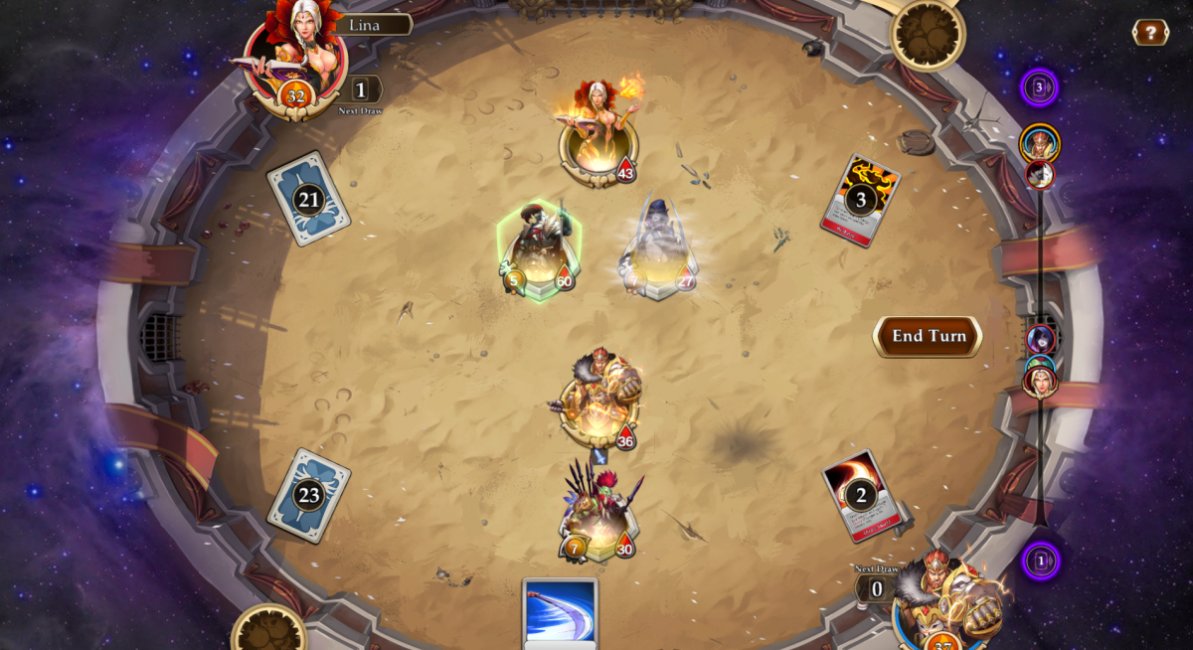 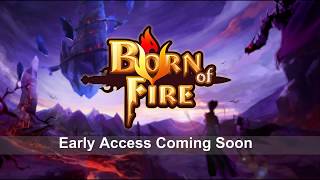 Link to the game (Itch.io) - https://leafboatstudio.itch.io/born-of-fire
Born of Fire is a strategy card game that combines the gameplay of Roguelike and Deck-building games. In addition to the classic tower mode, you can meticulously build your deck to battle players from around the world.

The name Born of Fire comes from an important part of the game’s plot. Your hero enters a divine world, challenging the legendary Tower of Phoenix. When you are defeated, you will be reborn in the Flames of Phoenix. You will become stronger every time you lose. Eventually, you will be strong enough to beat the Phoenix to reach the top of the tower and become the god of a new generation.

There are many heroes to choose from in the game. Every hero has a different battle position. Commanders that are adept defenders and can command the battle. Mages with explosive spells that affect a wide range. Also, you can put allies with different features into your deck to fight alongside you.

Game Graphics Tutorial/Learning Curve
Game looks pretty polished! Art is great, AI seems legit smart, skill variety is far beyond prototype stage. This is what to be good, now about bad experience. I like that you've added online pvp, and implemented online subsystem but since you are positioning as a Roguelike, main part of your early development should be solo mode which is bugged...
1) I picked a mage and somehow started as a warrior.
2)There is no settings widget to at least mute the sound.
3) Game launched in window mode 1080p with no chance to full screen it.
4) Tooltip should be shown on hovering mouse.
5) Dizzy doesn't work (maybe mobs only?)
7) Tutorial is too short and explains nothing. I'm old and dumb, I need to know how to gain rage and why there is no restrictions to cast cards.
8) Combat history would be great. Sometimes I miss enemy's turn.
9) Should be visual for invalid actions. Like putting more than 3 creatures on the line...
10) Sometimes math was odd. Card shows 8 damage but my creature with 10 hp dies.

Overall feel was ok. I was interested to finish combat, but I didn't feel what's the strategic difficult. Where should my brain start working.
Reply
l

Thank you! Your comments are helpful.
Reply