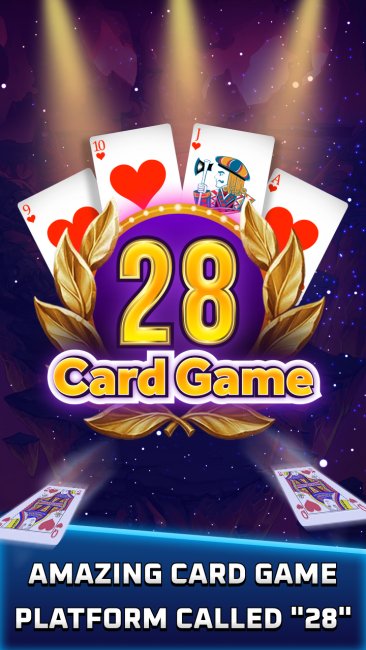 29-Card-game is a variation game popular in North India and also popular in Bangladesh. Both games are very much related to game 304, Which is popular in Sri Lanka and Nepal.

I am playing your game it's very enjoying, please play my games and give me some valuable feedback
Reply