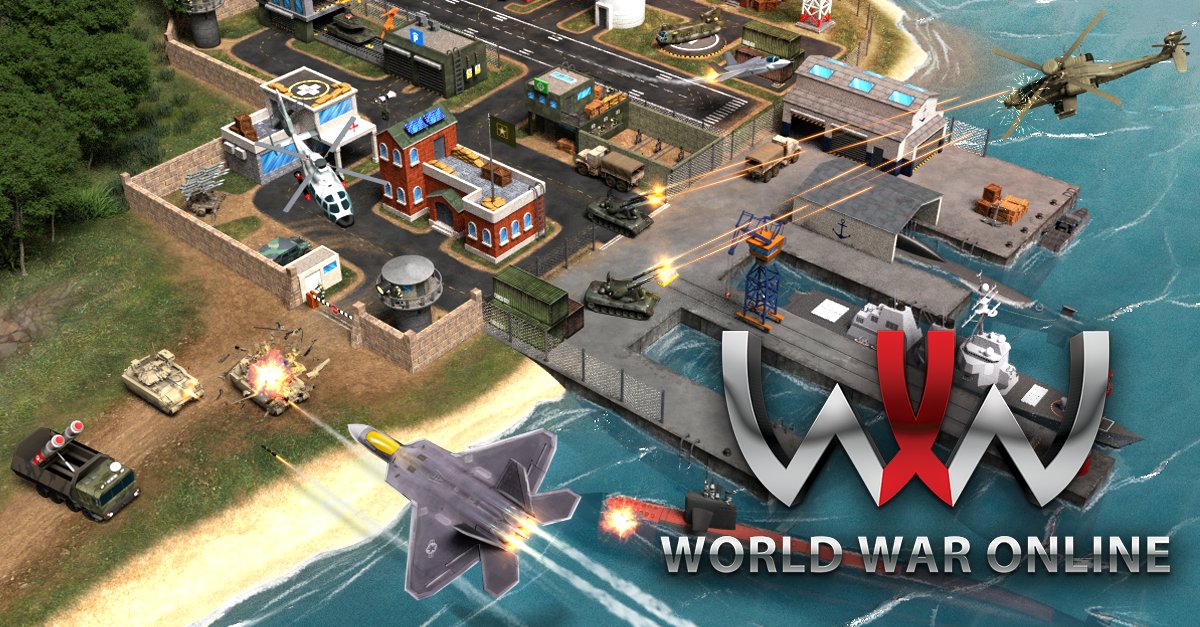 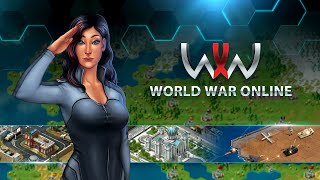 A multiplayer, online game of war strategy where you play for your country & raise an army, work with allies to create squads and engage in online wars with thousands of players from other nations.

- Upgrade your headquarters, train your army & conquer world capitals to jump higher on the leaderboard

- Level up your military rank to multiply your army and resources

How To Get Started:

1. Upgrade your HQ, train your army & fight in championships with opponent countries

3. Build communities with players from your country and battle other nations in the Capital Warfare

The game can be played mainly in a browser (on Windows or Linux). However, the "World War Online" App is also available (on the App Store and Google Play), which is currently being updated. Thank you for the feedback.
Reply