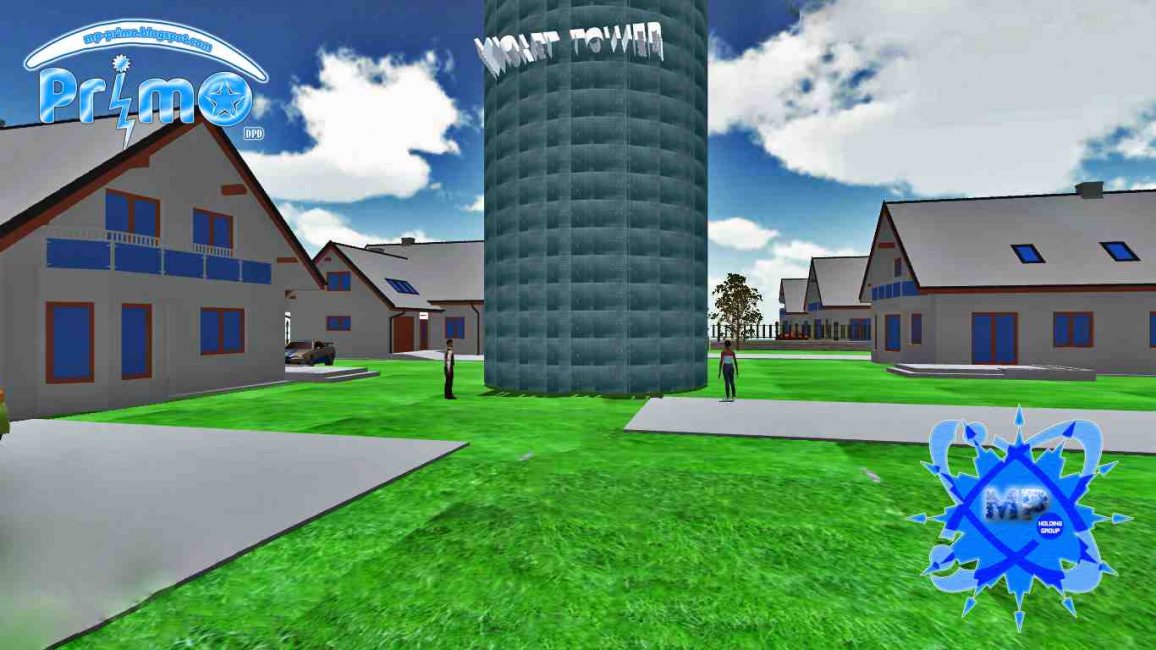 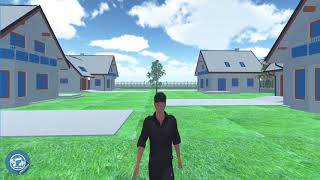 The dad of the player was killed treacherously when he was making a drug dealing deal. One of the player's friend told him his dad's best friend knows everything about his dad, and he must go to Violet Compound in Violet City to ask him about how his dad was killed. Then the player went there, and the game will be started with it, then his dad's best friend asked him to do some work. Then after finishing those work, he will tell him his dad was a drug dealer and he was killed when he was making a deal and then he will tell him about the killer.

Story/Writing/Dialogue Game Graphics
Looks AMAZING, will download soon, I love the story behind it but maybe, the graphics and animation could be a bit better, and the trailer is a bit hard to understand, but apart from that man, its incredible!!!
Reply