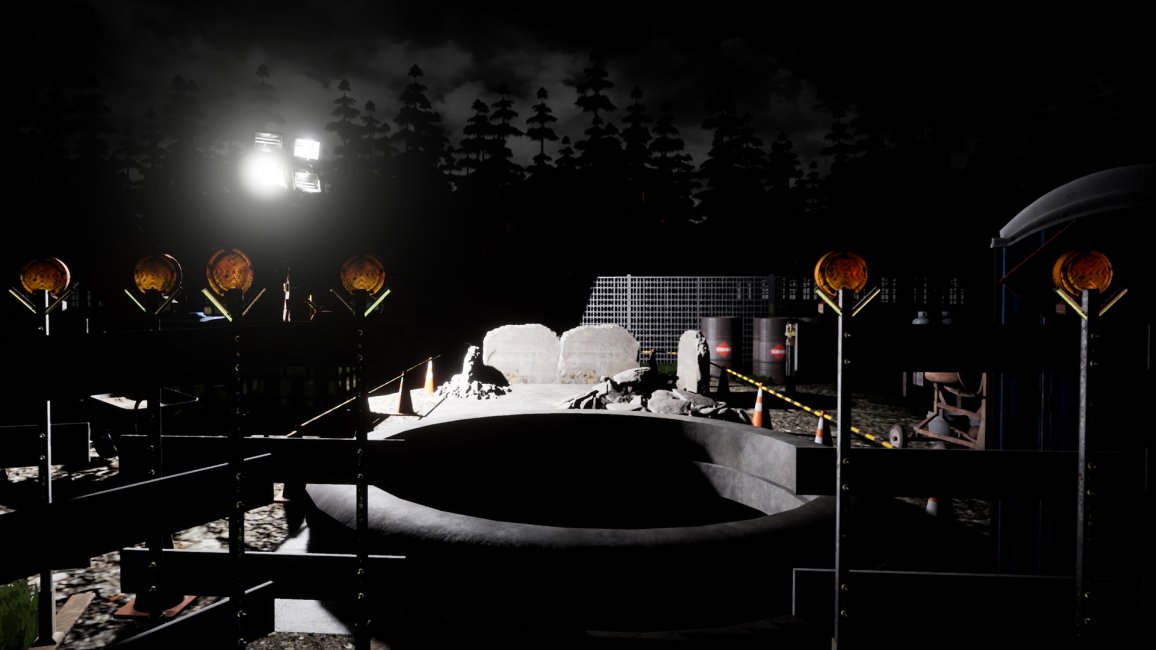 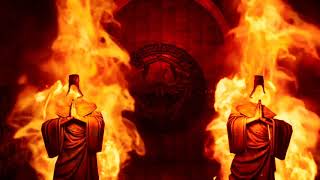 A survival horror game, in which you are faced with the task of taking claustrophobia to a new level. Dive into the tunnels and avoid the pending threat or threats that awaits you in the dark. Armed with just a flashlight, work your way around the darkness, find the 4 notes scattered across the game and locate the exit, fear awaits.

V1.1.1
- Map has been added for increased navigation
- Kill zones - some kill zones didn't work as intended and now have been fixed, they now display a death screen so you can respawn
- Added the spider cave and its own on-screen pop-up

-Some minor changes. The previous update bugged out the lighting of the game, that's been fixed with this update.
-Some other kill zones failed to work correctly, they all have been updated and fixed.

Over time i want to improve the functionality of the game, the menus, make some of the menus and UI's a lot nicer and cleaner, that will happen with time.

I've got a load of new sub-levels, all built with there own secrets and things to find, these are WIP and coming soon.

Suggestions for future updates are welcome and will be taken on board.
If i like an idea and can implement it, i will add it to the game!

Thank you very much and yes it is
https://exclusivegames.itch.io/tiers-of-the-damned

I appreciate the support!
Reply

Game Graphics
I Think The Game Is Kinda Overrated :( Only 300 Views For This Master Piece. But Youtubers Like CorpseBombKeef Played It. Hope You Are Working On The Project
Reply