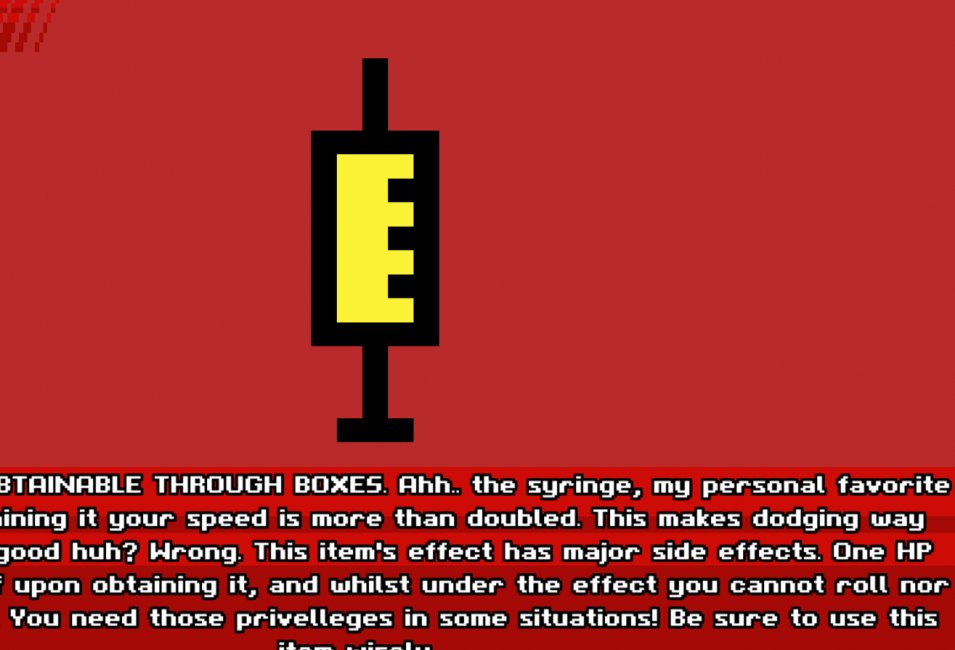 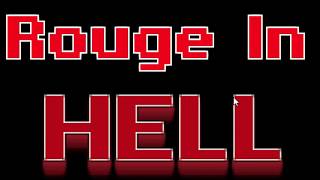 Rogue In Hell is a pixel shooter where you shoot your way to your escape, I havent worked on this game in a long time but I might be ready to work on it again. Note that this is a VERY early version of the game, some main mechanics has not even been released yet.

Next upcoming feature is on roadmap and expected release.

Game Graphics
Seems really fun but where are the downloads?
Reply

I have the same issue
Reply
d