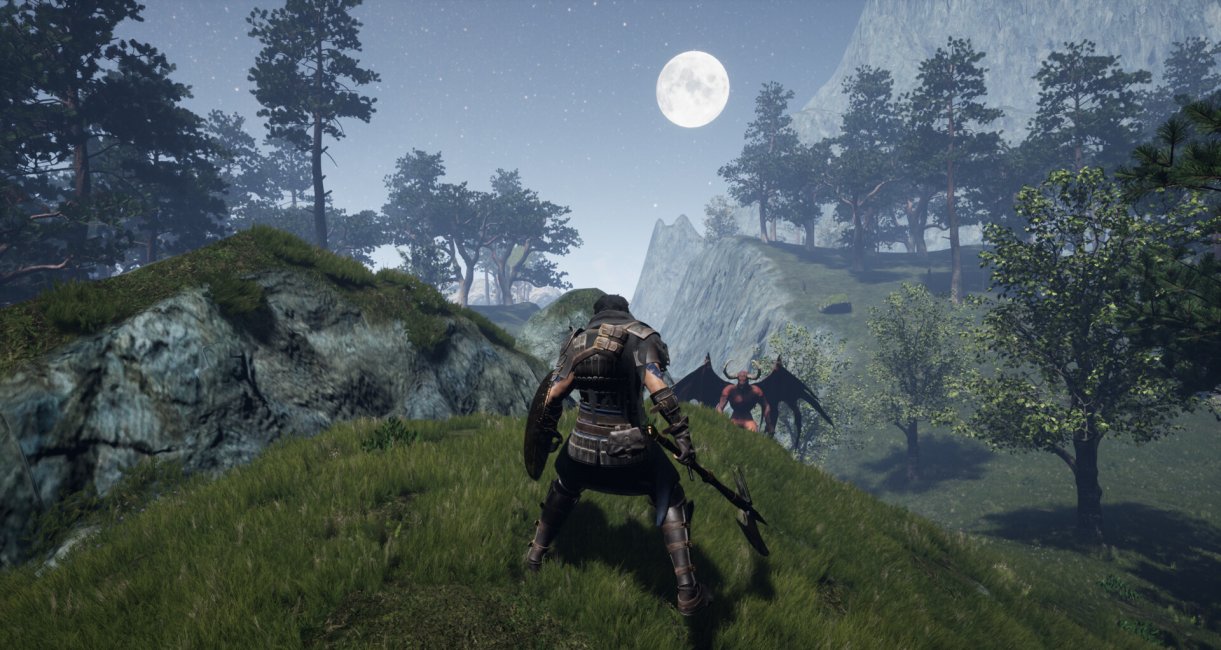 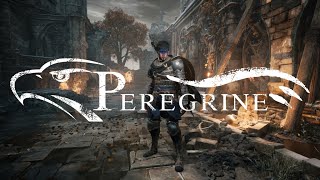 Story: After escaping from an inevitable death you have been chosen to wield the Desolation Blade. While wielding it you can bring justice to those who brought death and destruction to earth and enslaved mankind. Using the most powerful weapon that a mortal can wield you'll purge every enemy until one of the Dominators Kings is destroyed. Gameplay: You travel between lands looking to destroy Abbadon, the Cursed King. Purging enemies gives you souls that enhance abilities. You can also collect new abilities that increase Desolation Blade’s damage while it bursts into flames. Collect powers to protect yourself from damage while in combat. Dodge attacks or use the Blessed Shield to block and retaliate against enemies.

Great graphics, nice game! All in all its nice. Keep it up
Reply