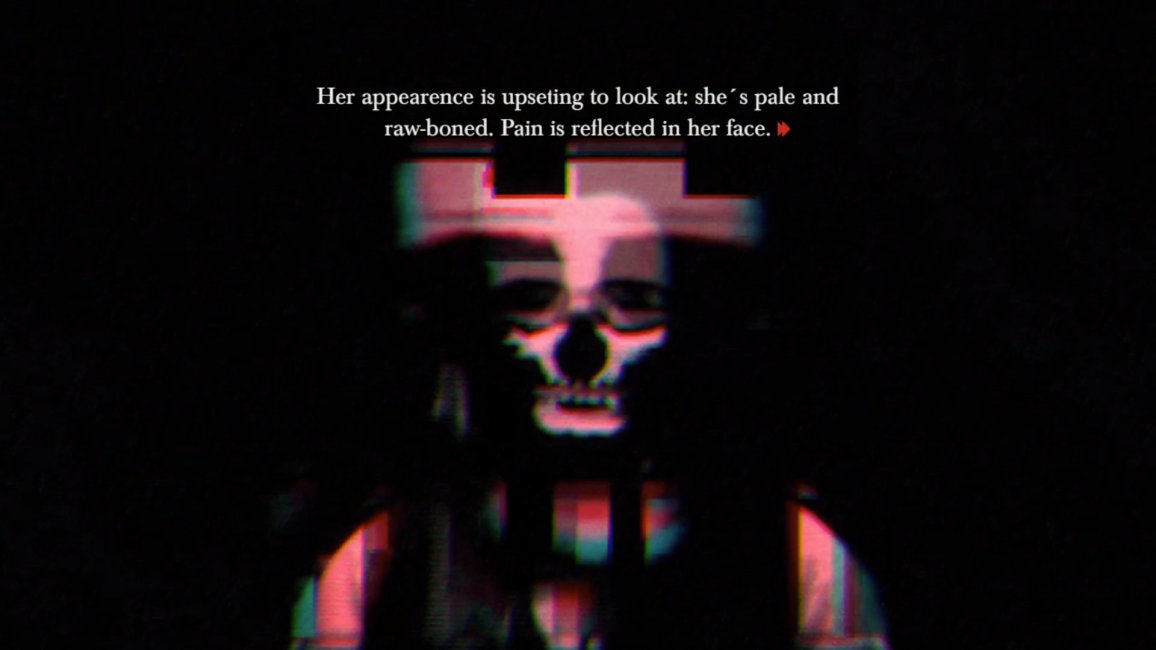 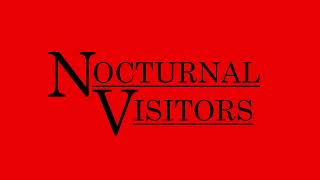 Ninety minute demo of Nocturnal Visitors, the upcoming first chapter of a five part series of story-driven indie games by the same name. They tell the events that follow the arrival of Jamie, a sixteen year old boy who one night, after witnessing a supernatural phenomenon, is transported to Aliorbis, a mysterious alternative version of Earth where magic and science coexist (almost) with peace.

There, he becomes an agent for SEEK, an organisation that investigates crimes that suppose a threat to both worlds. However, what at first seems as an idyllic and magical world soon starts to show signs of a dark and twisted past filled with dread, corruption and chaos. A past that everyone in SEEK wants to mantain hidden, but that threatens to come back for revenge.

This demo covers the first half of the final game. Be sure to send any feedback or report any glitches to miguelh.death@gmail.com.