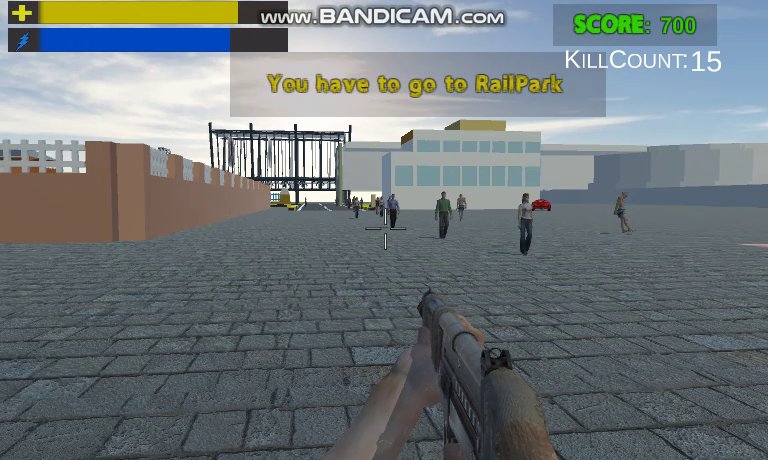 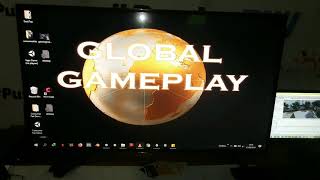 We are developing a social networking video game. The idea is to develop an accurate 3d model of Gaborone city and create a character within the game that user will be able to control through their device. We eventually want to be able to support a large scale game that can support players outside of Botswana, creating an international network of gamers. Our expansion plan for the game room is to eventually open game rooms in different locations around Botswana, creating a bigger network of competitive gaming that empowers gamers financially and gives them a platform of recognition in the gaming industry.