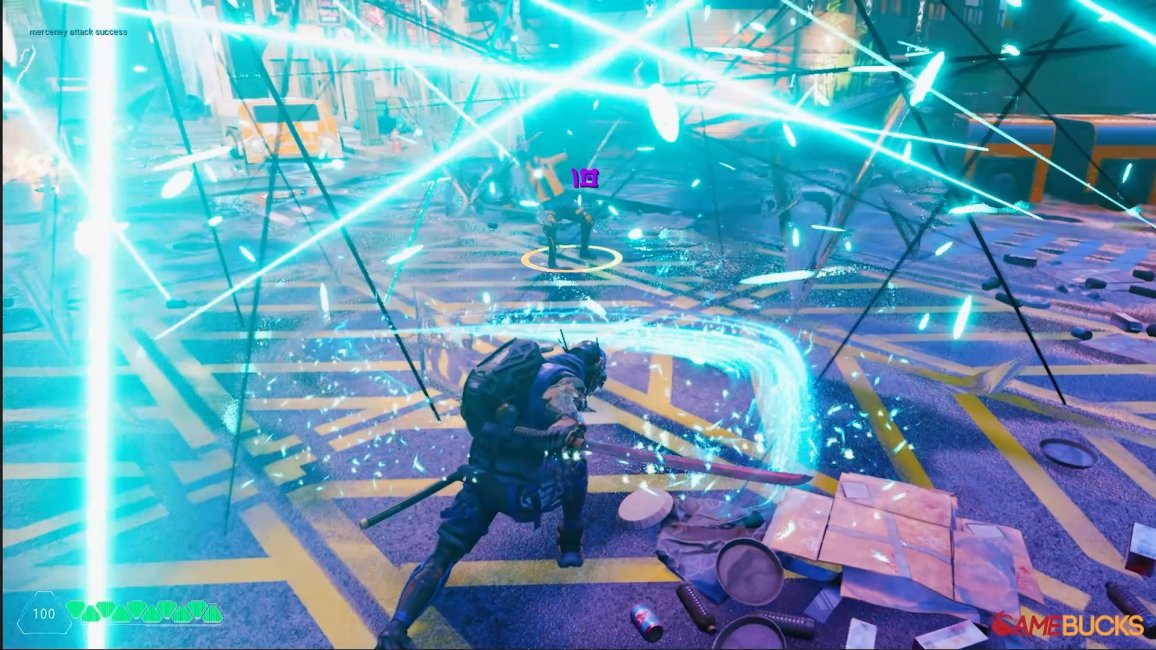 kanzo is a fast paced third person hack and slash game which take place in a cyberpunk city, the city is full of bandits and mercenaries which took down the whole city in their control, Kanzo is the only survival left with some magical and samurai powers to clean the city. He make himself to deal with these bandits and enhancing his skills and abilities as the game progresses.

Right now Kanzo is targeting PC, PlayStation and Xbox as we can get maximum AAA graphics along with raytracing and a surround sound narration which make the game more challenging and fun. I have also submitted my game appeal on Epic Game also lets see if Kanzo can make it there.

Kanzo is a third person hack and slash game, I started making it last year when the pandemic was in its peak. I was also working in a Game Development Studio but my knowledge to using unreal engine was very limited, then I decided to learn Unreal Engine as much as I could, take a lot of courses and study the learning material made some small games and tweak the existing games available on GitHub and other sites. Then I was fascinated by a character available on Unreal marketplace which is a sort of Samurai. I decided to adapt it in my game and get a best out of it. I started writing the ideas of it and then the name came into my mind “KANZO” which mean can do everything. I started making the combat system of Kanzo but failed several times as I had never tried this before, I learned a lot about Anim Notify, montages, animation synchronization and much more, then I tried that approach which ever I learned and implement it step by step. I am a very dirty programmer; my style of working is mainly to make it work and look good. Then I made animation smoother by implementation of certain hit counters and aerial attacks which giver a fast phase gameplay impact and a blend of camera shake make the player to give some fun gameplay vibrations which can motivate the player to slice more enemies. Enemies get aggressive and stronger and stronger as you progress through level at this stage there are 4 main types of enemies (That are not revealed in any video yet).

This is an early demo of the game and may have major bugs, glithes and unoptimized behaviour, This build doesnot reflect the Final and Ploished Game Build. As the game is still work in progress lots of stuff you see are subject to change.

Game Graphics
I would say that this is a pretty great game! The concept is pretty well fleshed out but unoriginal. In today's rapidly expanding and demanding game market, you must be original and fresh. This is not! A bunch of robots fighting each other is not original. However, a bunch of ninjas well animated and with different abilities is pretty interesting and well done. As well the game graphics and UI look clean. Nice job just try to make it more original with maybe a different mechanic to spice things up.
Reply

Its Too good, You should try uploading it on Steam.
Reply