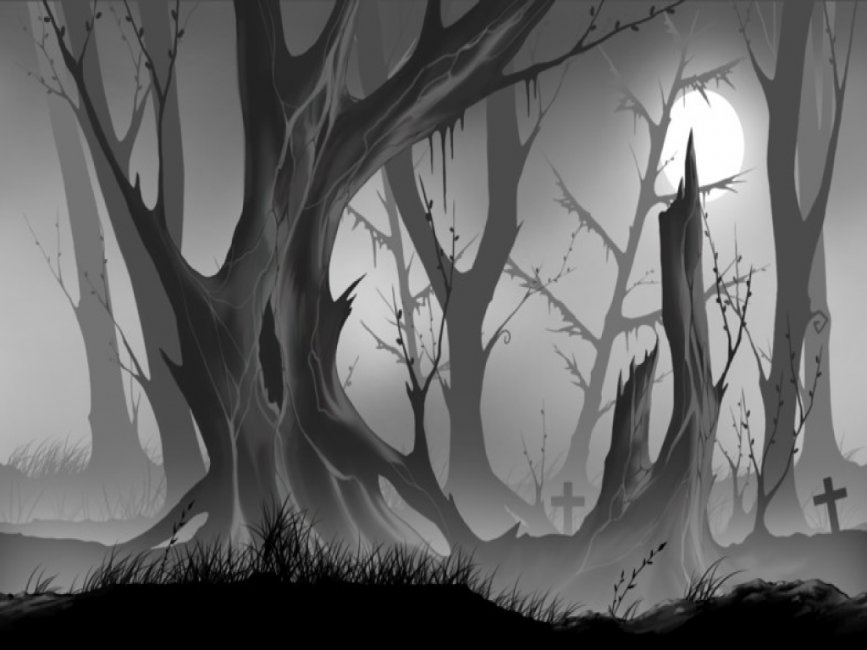 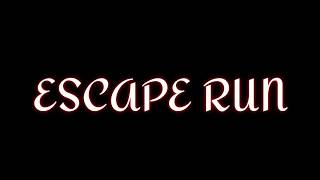 Note:
I made this game in gamemaker studio so this will be a 2D game for now.

You will have to fight against different alien like creatures. The game will have a total of 4 different locations/rooms where the fight will happen. You as a player not just have to kill the creatures but also collect gems that will be placed in different places in each level. There will be blocks or platforms in each level in which the player can climb on to. In order to make the gameplay a bit interesting, from level 4 and onwards the player will be restricted to how much of the level/screen they can see. By doing this, their skills will be tested as they must complete the level so they can finish the game.

The game has a feature in the game which allows the player to pick any one level which they like to play before starting any level. This is done so the players that have already played some levels before, don’t have to start again from level 1 instead they can just choose the level which they wish to play. Not only that the game has another feature which can be use by the players to go to main menu anytime during a level. They can do this by clicking the red arrow in each level. This is done so player can leave and join the game whenever they want and to avoid the player getting frustrated.

This is my first ever game I dont feel myself that this is a good game but nevertheless I tried and could only go this far with this one.

Any suggestions or feedback?

I played your game, I like very easy and intuitive control. The characters are very visible and stand out from the background.
In general, the game is pleasant and friendly, but it gets boring at level 3. To make the game more attractive I would add character statistics development and various weapons so that the player could choose his favorite weapon, in addition the game would be more difficult if you added reloading and collecting ammunition.
If you add issues that I raised to the game, the game will definitely be better and you will succeed. Good luck!
Reply