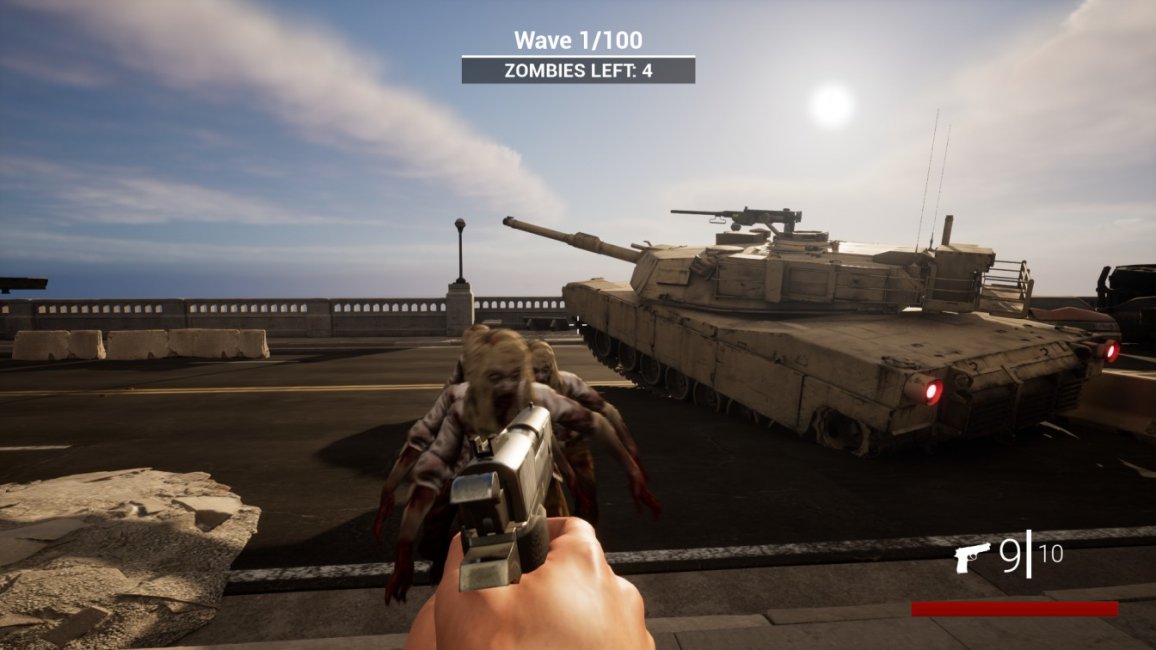 UNDEAD FPS is a wave based first person shooter zombie game developed by Aventum studio. The game has 100 waves each time the number of zombies multiply by four making it harder and harder to win this game. Complete 100 waves and tweet screen shot with #undeadfps & mention @aventumglobal to get your name on the leaderboard. This game mainly targets low players with low end pcs. At last players need to fight 4000 zombies. Idea behind was to make a game in which players can speedrun and all. It supports Nvidia GeForce Experience.

will publish for android

The user interface is not great and adds to the zombie look. I understand that it is hard work to make at least the menu. I am now making a PIXEL shooter myself and the problem is constantly in the graphics, it's just me :) I will continue to work on my brainchild, and good luck to you.
Reply
C