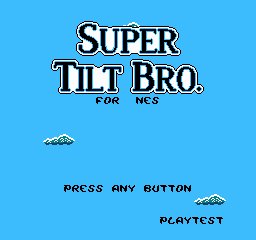 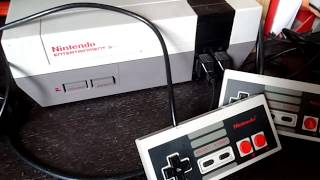 As the game is nearing the end of beta, it would be interesting to know how good/bad it is from external point of view. And if there are big flaws that I am not aware of. Feedback can also help figure a target price tag for a version released on cartridge.

Here some things to keep an eye on while testing:
Some things I'd like to know about your play session:

Note that the version 1.0 is nearing end of beta, but I actually plan on working on a 2.0 after that (with an improved engine). So do not hesitate to talk about big changes, there may be good ideas for the future :)