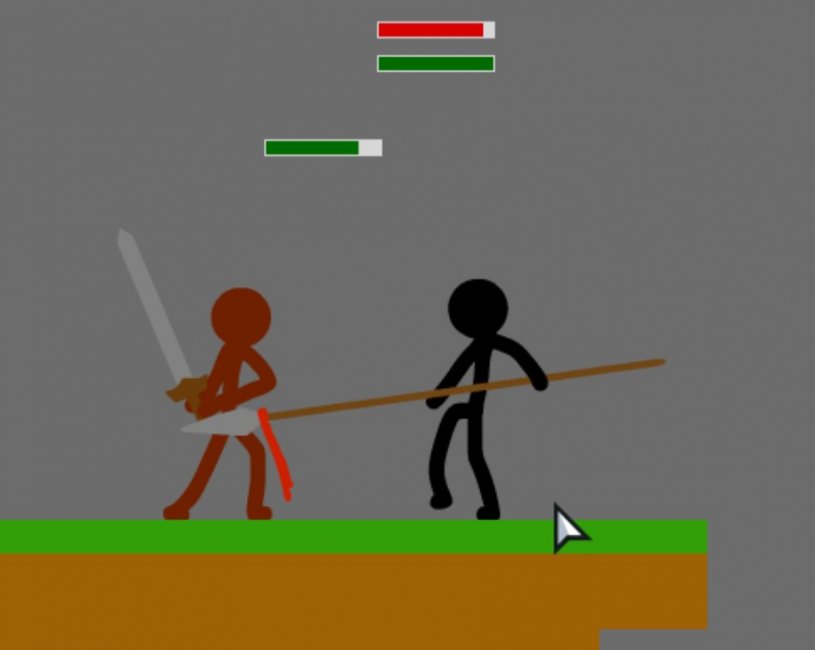 Stick Fighter is an action game where the player controls a character in battle against another faction, and the core focus is on the interaction between the player and the AI character. In a typical matchup, both characters would have the same moveset, and every move is countered by another move, this requires that the player learn what the AI is inclined to do, and act accordingly to win a fight.

Game Graphics Animation
I tried to test it out but the page wouldn't load.
Reply

Animation Game Graphics
The game is good. I wish further development of the project
Reply