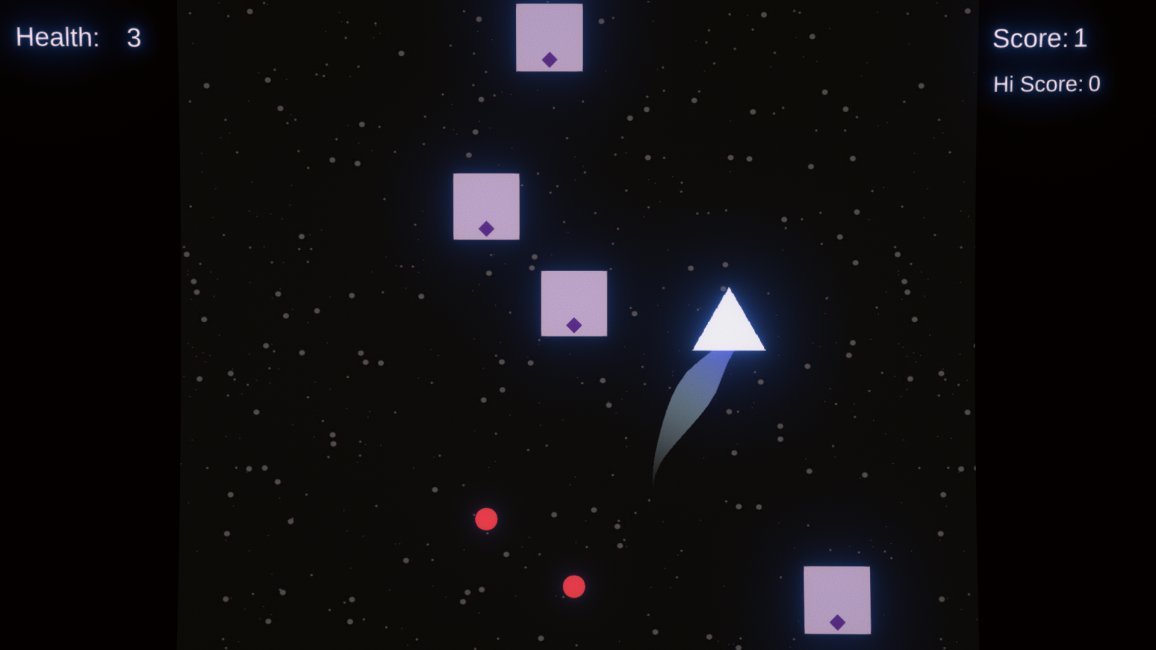 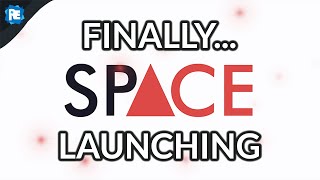 Be the best spaceship pilot and repel the enemies away. Either you hit the enemy spaceship or BOOM! You get hit by accidental flying bullets.

My highest score is 83. Can you beat it? The Galaxian nightmare is back and disrupting my ability to play space shooter.

Notes:
The WebGL seems bugged, the executable version is better. Consider the WebGL version as a short demo. :)

Full version, ready to play to the end!

Nothing for now.
What that I can think of:
- enemy variation
- shoot bullet level

Game Graphics UI Graphics
I found the Neon style of the graphics interesting, but it could improve the interface cuz this "congratulations" screen is very simple and ugly (although that's practically all that I found ugly).
Reply

Gotcha! Thanks for playing and suggestions!
Reply
J

Game Graphics Level Design
Nice graphics. Enemy placement is too random and shooting them feels meaningless, you can just keep dodging everything. Being able to fly upwards/downwards would be good addition imo. Game crashed when I got hit.
Reply

Nice, thanks for trying the game!
Game crash with the web build. Not sure what causes it.
Reply
v

Tutorial/Learning Curve Animation
I think that the world shake on the shot is a bad idea - my eyes started to hurt in several minutes. Also, the congratulation splash seems a bit weird. What does it mean? Maybe semi-transparent text "Wave x" will have more sense.
Reply

Nice, thanks for trying the game!
That splash means starting a new wave, not really obvious tho as of now.
Reply

Nice, thanks for trying the game!
Yes, UI is one of my biggg problems.
Reply