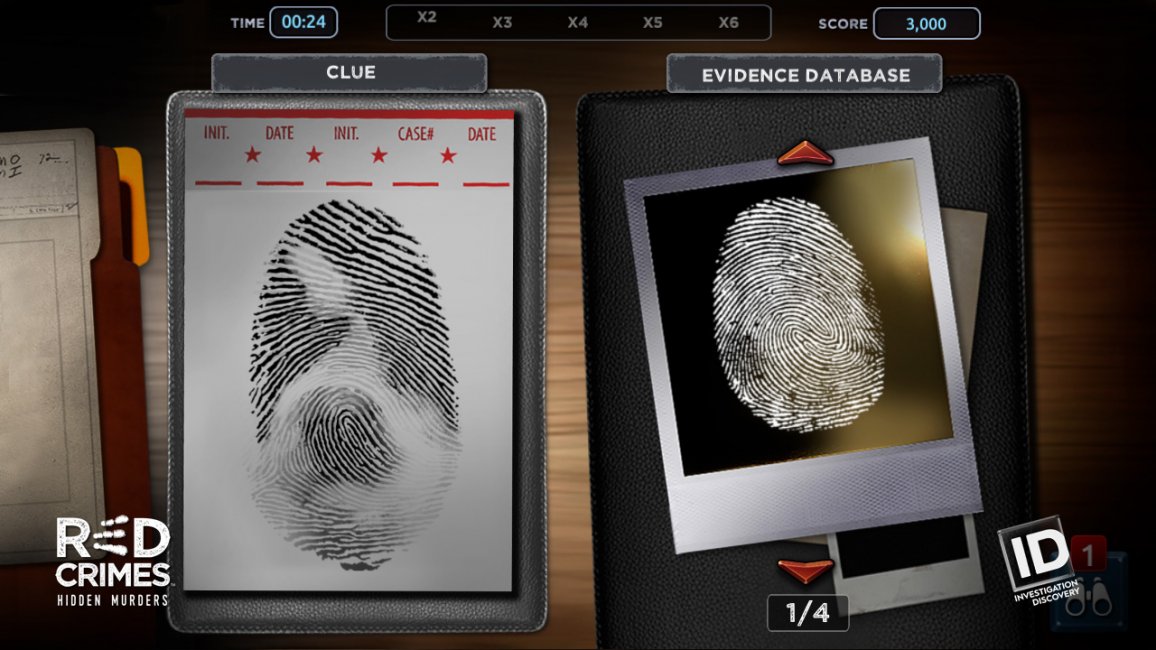 Save a City rampant with crime and corruption. Wrestle control of each City District from corrupt police chiefs and stem the tide of crime by building the best criminal investigation team and facilities the world has seen.

Take control of Rouxville’s police department and build a team of dedicated csi professionals in this fascinating hidden object game, filled with real forensic scientist experiments. Red, the city’s top woman detective, will be at your side while you uncover the mystery of a never-ending series of brutal crimes. Analyse clues, build your criminal case, follow new leads and bring the villains to justice.
FEATURES

• Perform realistic 3D autopsies to discover the cause of death.

• Build and train the best team of police force professionals.

• Manage and upgrade your police station to restore law and order in Rouxville.

• Arrest the criminal minds and bring them to justice.


This investigation game is brought to you by Investigation Discovery, published by iEntertainment Network, and developed by Gamaga, the developers behind Banana Kong and Operate Now: Hospital.