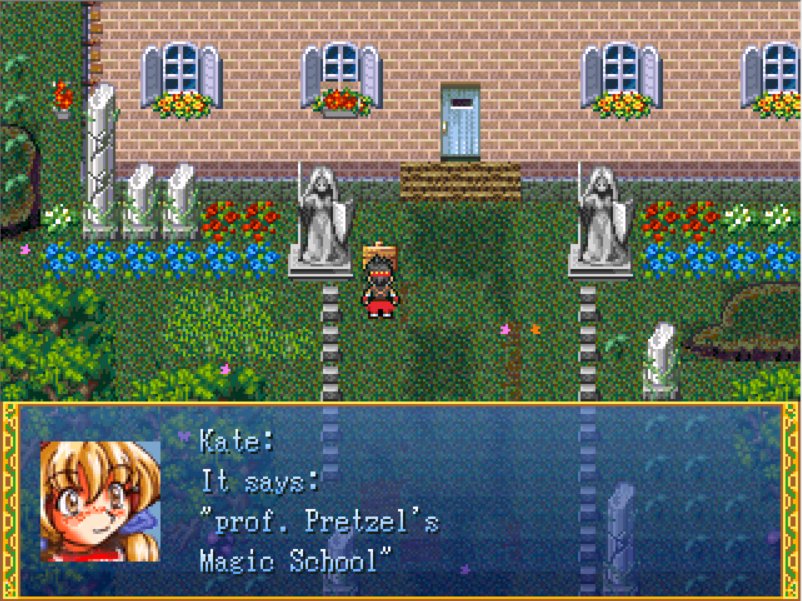 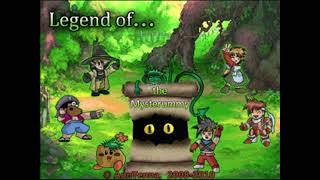 1 year ago by AnnTenna

The game takes place on the fantastic planet Aezzz populated by humans, elves and many different mystical creatures.

The whole planet is a big single country and in its history were no wars, because all people signed the pact of friendship.

The game story is focused on a strange thing named Mysterummy, which is passed to Trenz, the main protagonist of this game, from his parents.

Fixed errors in the text and some bugs.

Story/Writing/Dialogue Level Design
Let me first of all say that I think the story is horrible, but the dialogue and the way the characters talk and speak is very well written A+. I found myself laughing.

The combat is good, but I found the lack of a run option incredibly annoying especially as I was getting stronger and wanting to skip weaker encounters. I also thought it weird that you can poison ghosts.

I made it to the Sinister castle. I found the puzzle there extremely vexing without any hints whatsoever. I'm not even sure if I'm able to reach the 3rd floor except with a glimmer of hope from a random switch.

The music is well-chosen for the specific areas that you are in. I like the heavy metal rock in the guys room and the apples that were running too fast.

Right now I give it a C.
Reply

Thanks for your feedback! I hadn't expected any feedback for a long time.
I am very glad that you appreciated the dialogues so highly! And it's great that you liked the music, which I like too!

You can escape from the battle, but only after the battle has begun.I apologize!... Yes, it looks like I should have made the puzzle in the castle more logical. There you need to click on all the buttons, and then on all the statues in the center of the rooms.

As I understand it, you saw history from only one side. Maybe if you want to keep playing you will change your mind.

Yes I will continue to play it now that I know what to do and how to run. Please roast my game I would appreciate feedback.
Reply
h

Story/Writing/Dialogue Mechanics
The music gave me audio-whiplash. Yea the intro screen shows the games tone, but the event that shows the overworld with
the final fantasy music comes abrupt and leaves as fast. Listen, let be silent instead and create an event that autoruns
the overworld music, you can make switch for in the intro dialog with Trenz and his parents.

A rule of thumb - never make a grindfest.

Wow! Thanks for the feedback and also thanks for playing my game!

Yes ... the music looks a little ill-considered at the beginning. You gave up playing some kind of puzzle, right? >_
Reply