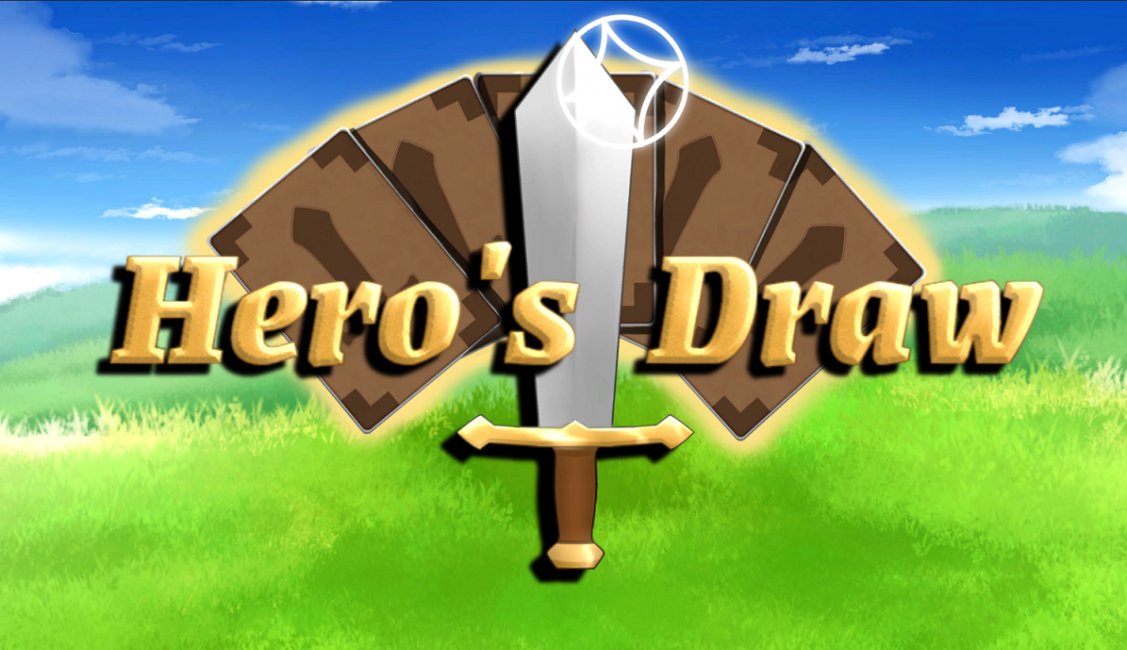 Hero's Draw is a PVE card game where Inscryption meets Gwent, using the column-based combat of Inscryption combined with Gwent's turn structure. The setting is a medieval world (knights, dragons, and magic). The game currently consists of a tutorial, deck builder, and randomly generated levels with hopes to expand into a full-on story. We appreciate any and all feedback!

- Enemies can now use Hero cards for every 5th player win.

- Tutorial has been further shortened.

- Fixed bug with Tiamat being played on a full board.

- Fixed bug where players could not play cards after using a restore mana passive or draw card passive.

Lack of sound. You should add, at least fx sounds, though music would be also good.
Besides, the pictures on the cards can't be seen well. You could improve that, adding color to them, at least.
Reply
t

Tutorial/Learning Curve Game Graphics
The tutorial is clear and the game isn't too hard to learn, however, I think the game would be much better with graphics/pictures that are more clear.
Reply
s

Controls Game Graphics
Looks like fun but the graphics could use a bit of work.
Reply
G

Yeah the graphics are the major problem. Fun overall though.
Reply

Game Graphics
I know building cards can be long an tedious. I would recommend spending your time improving the visual, however I can see you spent a lot of time drawing. May I suggest you use MidJourney to create the card art and then you can spend your time on other things. You need to make sure the game is fun before you spend all that time making nice cards.
Reply