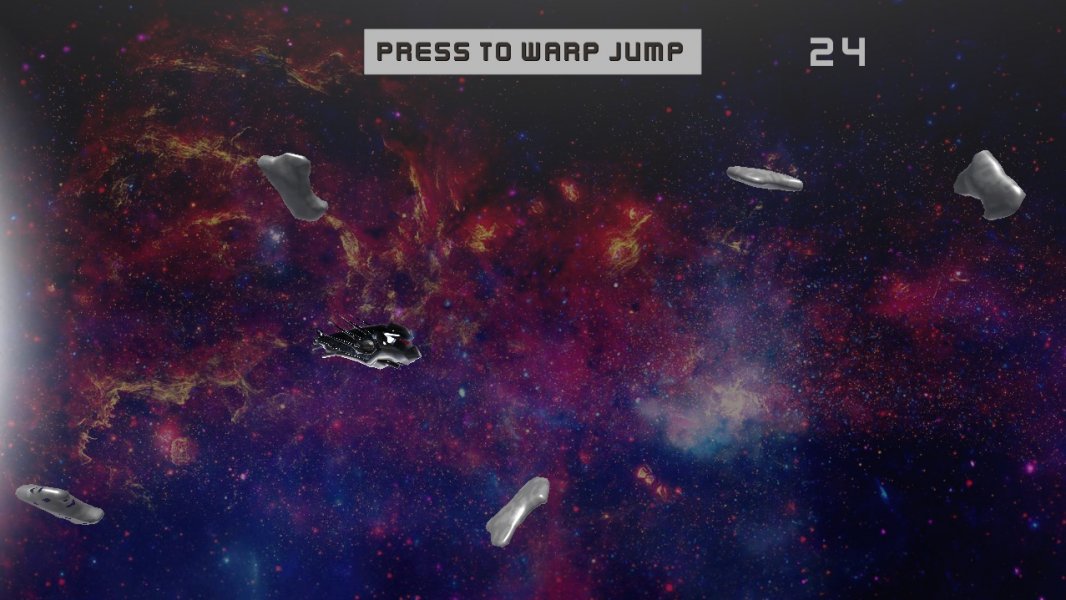 6 years ago by Dynamic Realities

Flying Thunder Chase is an elite force made famous when they helped repel the Republic, an alliance of alien races that refused to join the Galactic Empire, during the War of Encroachment. Since the war the force has been repurposed as an all around defense force of the Galactic Empire, stationed at the Flying Thunder Research Facility orbiting The Black Eye - the supermassive black hole at the center of the Black Eye Galaxy M64. A peace accord between FTC and the Republic was reached when the technology used to keep the black hole from consuming the galaxy was no longer strong enough to contain it. Both factions, along with several other unaligned factions, joined forces to make the repairs and upgrades needed to avoid catastrophe. Unfortunately time has run out and now only one priority exists for all factions: escape the black hole before it's too late.

The Upcoming features are in no particular order:

We also have an iOS release planned!

Game Graphics Mechanics
I thought the game graphics were pretty nicely made, so in all that area doesn't need changing. I found the controls a bit of a pain, because I was partly covering my screen with my finger when I was moving upwards. I didn't realise at first that I was locked to 3 'levels' of height. I played several times and was expecting the levels to change, but it didn't.

I'd recommend the following:
1) A new control system would benefit the game - you could slide with the touchscreen to move the ship about, or even consider implementing the gyro features that smartphones have.
2) Remove the 'rails' that we run on. I felt quite limited, as if I was on rails or a track, so only had 3 real degrees of movement. Let the player move freely up and down (and perhaps backwards and forwards slightly?)
3) Enemies/obstacles/pickups! I'm not sure how you'd fit this into your storyline, but some sort of enemies would be fun. Ships coming towards you shooting lasers, bombs, missiles etc that you have to dodge. Maybe introduce bigger lumps of rock that take up half the height, or ones that block the path, which you have to shoot to destroy (smaller rocks come flying at you?). Even consider pickups: health, ammo, armour upgrades etc.

I see that these are big design ideas, but I think it'd help make the game more interesting to play. Consider looking at the game 'UN Squadron' for the SNES - I feel that has similar game mechanics and you could find inspiration from that.
Reply
D

Thanks for the feedback! We appreciate it :)
If you look in our upcoming features section you'll find that some of your suggestions are already planned, so it's nice to know we are on the right track!

However in terms of controls I have to say that we tried a lot of different control schemes and in the end we went with locked lanes because the ability to do fine-tuned movement on mobile for a game that works at the speed our game does makes the game completely impossible to control at later levels causing more frustration than rewarding gameplay. However we really tried everything we could to make that scheme work and in the end it just wasn't feasible. Of course we could have made it work if we drastically lowered the games speed but we felt that would take away from what the game was trying to achieve. We hope this explanation will better explain our considerations when going with that control scheme.

While we already have pickups listed as an upcoming feature we have also considered what those should be. We have already done extensive testing of using lasers and rockets that you can shoot with but we found that it made the obstacles very trivial and thus a big part of the game was pretty much redundant. We also tried tampering with enemies that came at you, but the fact that you already have to deal with high speeds and avoid obstacles we found it to be too much to consider as you play our fairly simple game.

When we update the game we hope we see you back :)
Reply