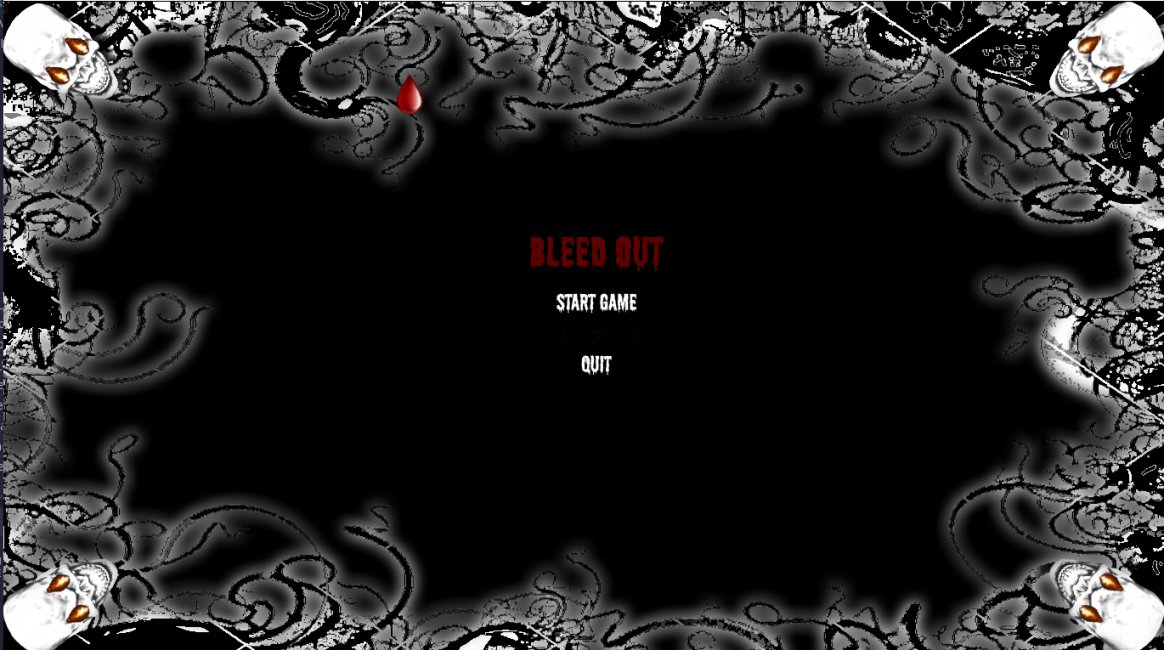 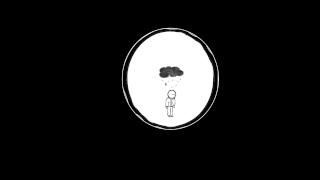 2 years ago by Wretch

I've been working on a project named BleedOut. I originally developed it using Python and Pygame, but I've since ported the project to the Godot game engine. The art for the project was realized using my not-so-stellar drawing skills and Paint.Net and currently act as placeholder assets until better ones can be realized. Other assets (music and sfx) were pieced together using open source material.

I'm looking for any feedback and constructive criticism from people who will take the project for what it is, a small scale game app which is meant to be played in short burst, purely for the goal of chasing highscores. The game is intended as a feature mini-game to an eventual larger scale project .

Quick Premise: Twitch is a depressed emo stalked by a "Shadow". The shadow is a manifestation of his own dwindling sanity and has an unquenchable thirst for blood. To quiet the incorporeal illusion's constant pleas for blood, Twitch lacerates himself and watches as the life drain from him... The more blood twitch looses, the stronger the shadow becomes.

WARNING: This game contains cartoon violence and light gore. Also, due to my own personal preferences, and because I thought it complemented the game's themes well, the music in game is mostly indie death metal. To anyone willing to try, if such music isn't your cup of tea, simply lower or mute the volume.

- Use mouse to pick letters and solve words.

- Every right guess earns you points.

-Every consecutive guess you get ride increases your score multiplier.

- Solve enough words to move to the next stage and reset how much blood twitch has left.

- Survive as long as you can!

1+1 is zero is an addictive endless game where its up to you to save as many dots as possible from collision. Work your way up as they get faster and faster. Collect specials and get the advantage that will save you from a early GAME OVER :)   # Score the Highscore # Draw lines and connect the dots # Connect with facebook and compare your highscore with your friends

Obsess with brain teasers word puzzles? Need a helping hand from feeling cynical about life, such as uneasy, over-stressed, empty, lonely, losers, whimpers, quitters, and its mumbo-jumbo derivatives? Introducing 20Words, a word puzzles game infused with organic quotes. - It contains thoughts from various people, the philosophers, geniuses to artists. The blends dated back from BC to recent periods, spanning from East to West. (The way I put it, indeed it must contain some wicked flamboyant delicacy nutrition.) - Its genuinely 100% word puzzles. Mean, there are no things like grinding adventures, leveling up characters, upgrading items, or bitter online competitions. It's just you, a scratchy head, and the riddles.Well, does it do any good?At first, you might appear to be wandering around into a relaxing world of words & beauty, solving dozens of nonsense enigmas. However, As 20Words steadily buzzing about the eloquent from 'virtue of living,' you will begin to look beyond and start revealing its mystical energy. Chill out, solve the puzzles, 'like' some, and make them as your life-mantra. Perhaps, then your life will change. Not convinced? Well, I merely summing up why myself got hooked. But, who knows... only time can tell. The one thing I'm sure of, being a free goodie, it seems a bargain of the millennia.