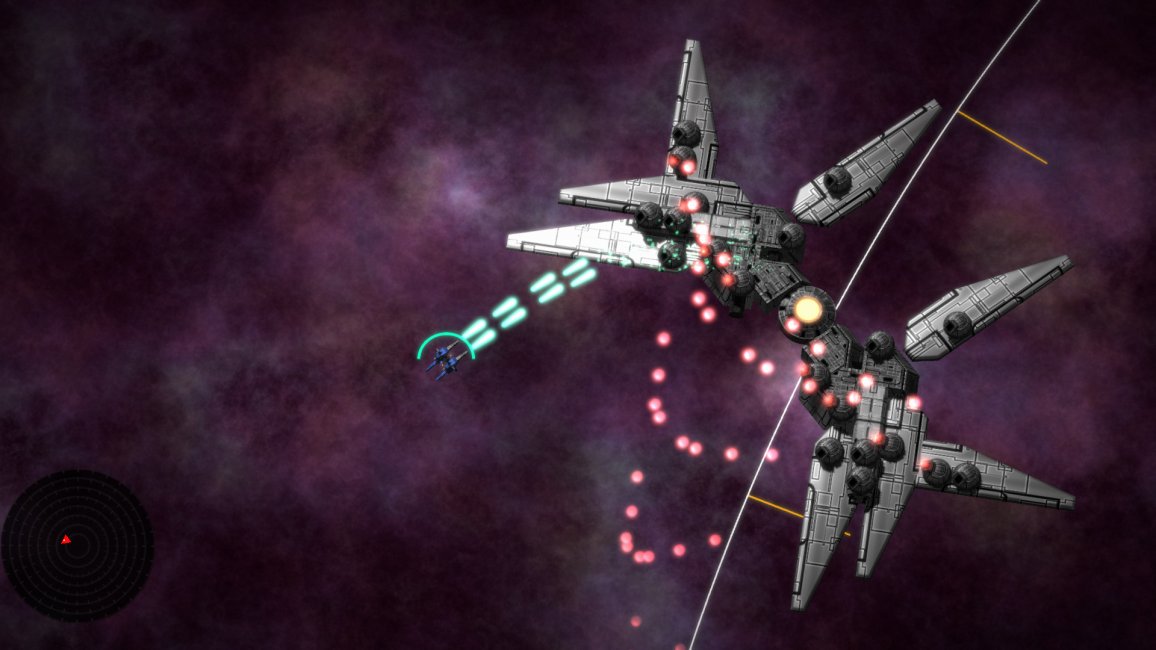 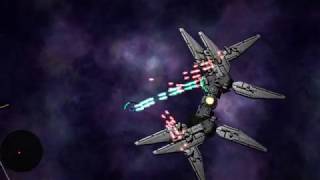 Actually roast my game!  I didn't come here to have my ego stroked.  I came here to hear hard truths about why my game is apparently worth people's time, but not their money.

Can't think of anything mean to say?  Support Pulse Blaster's continued development!  Buy it now on itch.io and name your own price!
Pulse-Pounding Action!

Blast through swarms of AI-driven minions and procedurally-generated bosses in this 3D top-down Twin Stick Shooter!

I uploaded my play test to YouTube in case you want to check it out: http://www.youtube.com/channel/UCwjurVCg_6Hf6ng2Ey5PiJg/live

I think the camera needs work. You can't see much in front while underway.

The first level of the campaign seems unbeatable? You can check the game play footage but I tried twice and couldn't seem to progress.

All in all it seems to work as intended and bug free but as for the viability of the product I cannot say. There is nothing currently that would make me want to play this more than any of the other bullet hell style shooters on the market.

I guess what I'm saying is that it's not clear from this demo what the core mechanic is that makes your game interesting, and makes me want to play.

Hope the feed back is useful, and I look forward to updates :)

I think I fixed the problem you were having with the first level being beatable. Please play it again if you have time and let me know:
https://warpzone.itch.io/blast-pulser/devlog/29400/zapping-bugs
Reply

Good work with this update :) I found the game a lot more enjoyable and challenging with the campaign working.

As you can see from the video I have no idea how to combat the second and third bosses effectively. The first boss is great, he slow enough I feel like I can avoid most of his attacks.

I forgot to add the link to the stream.
https://youtu.be/L9gVgECmb2s
Reply
B

Here are my thoughts about your game:

1 - Mechanics and controls: pretty solid. You've catched what are the quintessence and fundamentals of a space shooter.

3 - Functionality / Features: No special comments. I like the Babysitter mode. This is a good idea. :)

4 - Level Design is poor. The level 1 is annoying. Actually, there is no real pacing, no storytelling (I do not talk about narrative), no real flow... For me, there's no way you can hook a player more than 10 minutes without working hard on this point. A game with such easy to learn (but hard to master) mechanics, has the need of a great level design. With a great level design you have all you need to make a great game.

Game Graphics Controls
Love the graphics and how the whole game in general has a much more polished feel than a lot of indie games out there.
As far as controls go, keyboard and mouse is functional but not practical. The keyboard part is fine, but having to physically move the mouse great distances for relatively minor adjustments in firing angle is not that fun. I would have liked it better if the mouse part were left out altogether and the player could only shoot up. Maybe make a traditional top-down shooter mode?
Reply