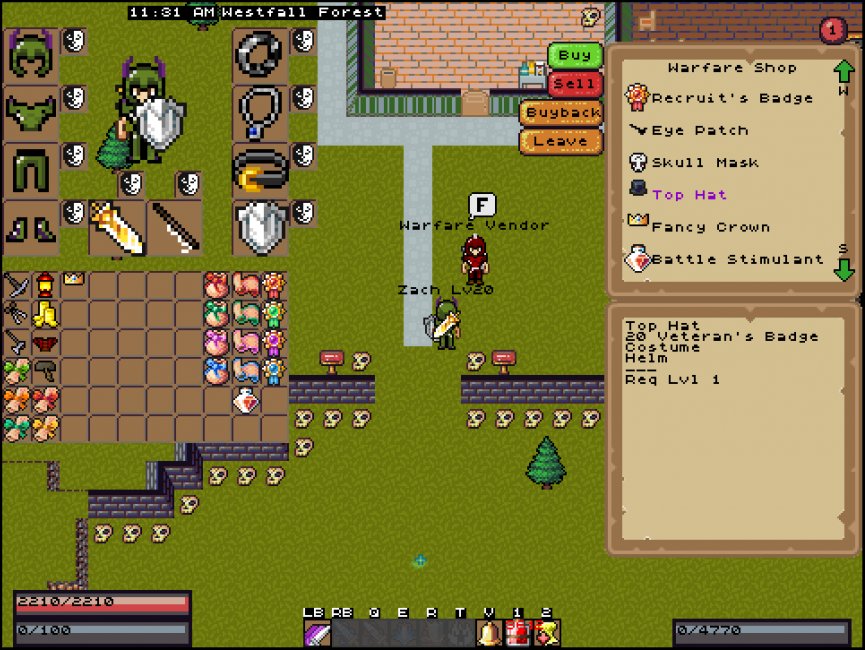 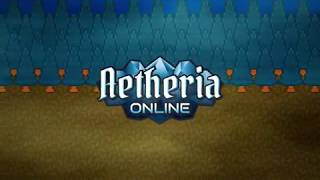 1 year ago by Brotato

Aetheria is an MMORPG which focuses on challenging dungeons, cooperative group play, fast paced PvP, and important crafting elements.  Aetheria utilizes action combat, which means no targeting and no standing still while casting, ever!  This makes for an intense situation every battle, whether it be with other players or with fierce monsters.  The land of Aetheria is unforgiving and harsh, so make sure to bring friends and guildmates on your journey.

Aetheria's most recent update includes big changes the rewards you receive for participating in player vs player combat. Players can now find Warfare vendors near all PvP arenas which will sell items such as exp scrolls, gold sacks, special PvP elixirs, and costumes in exchange for special badges collected when killing another player.  Daily kills of the same player are limited, and most of the items bought in the shop cannot be traded.     In addition to the PvP update, additional costumes were added to the game for players reaching high levels in each of the professions. These costumes can be purchased from shops in Westfall Forest and Glacial Plains and include costumes such as chef's hats, forging hammers, flannel shirts, and more!   I hope you enjoy this update!

Mechanics UI Graphics
Graphics suck but the mechanics of the characters are great ! Keep it up
Reply
a

Tried to test your game out but the itch download is down and the website link seems to be broken.
Reply